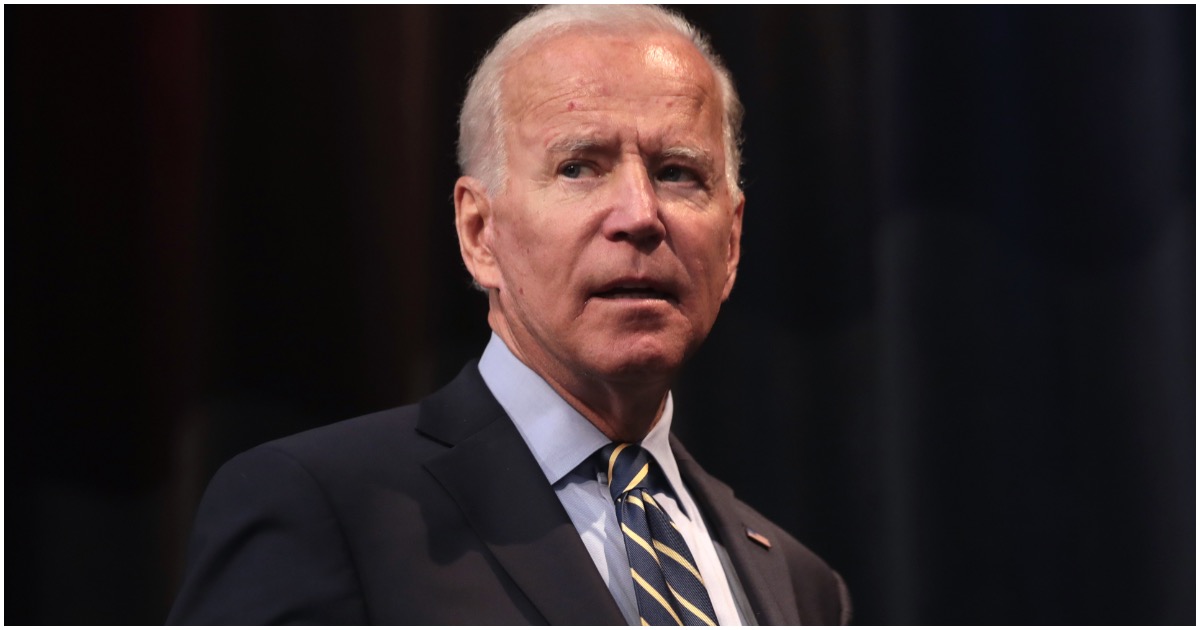 The following article, Photojournalist Says Joe Is Only President Who Will Not Let Him Take Pics of Border Ops, was first published on Flag And Cross.

The crisis at the border has become so bad that Joe Biden and his radically far-left team of know-nothings are doing whatever possible to keep things under wraps.

That includes denying reporters the ability to report.

But Trump was a Nazi for suppressing the media, right?

A photojournalist with a major international image subscription service said late last week that every president has allowed him to photograph U.S. Customs and Border Protection’s border operations except for Democrat President Joe Biden.

The claims from Getty Images Special Correspondent John Moore come as a bipartisan group of senators is now demanding that Biden allow the media to see the crisis that has unfolded on Biden’s watch.

I respectfully ask US Customs and Border Protection to stop blocking media access to their border operations. I have photographed CBP under Bush, Obama and Trump but now – zero access is granted to media. These long lens images taken from the Mexican side. @CBP #gettyimagesnews pic.twitter.com/cWa90TlfeS

There’s no modern precedent for a full physical ban on media access to CBP border operations. To those who might say, cut them some slack – they are dealing with a situation, I’d say that showing the US response to the current immigrant surge is exactly the media’s role.

Photographing Border Patrol agents and immigrant encounters can and has been done respectfully without interfering with operations. Regardless, @cbp public affairs exists to work with media.

And Pandemic restrictions are not a valid excuse to block physical media access, especially to operations that are outside. There are easy alternative options to media ride-alongs. @cbp

Showing the difficult and important work of @cbp agents in the field, while also photographing immigrants in a dignified way are not mutually exclusive endeavors. Transparency is key, even in a politicized environment. @DHSgov

The photographs in this tweet string were taken with a telephoto lens from across the border in Mexico. Until now, US photojournalists haven’t needed to stand in another country to photograph what’s happening – in the United States.

The vast majority of river crossings by asylum seekers happen on federal land in south Texas’ Rio Grande Valley. The federal govt. controls access to those areas. The Border Patrol has been removing journalists who enter, including recently myself, CBS, others. @cbsmireya

Continue reading: Photojournalist Says Joe Is Only President Who Will Not Let Him Take Pics of Border Ops ...

Reminds you of a communist country, and that’s where America is headed.