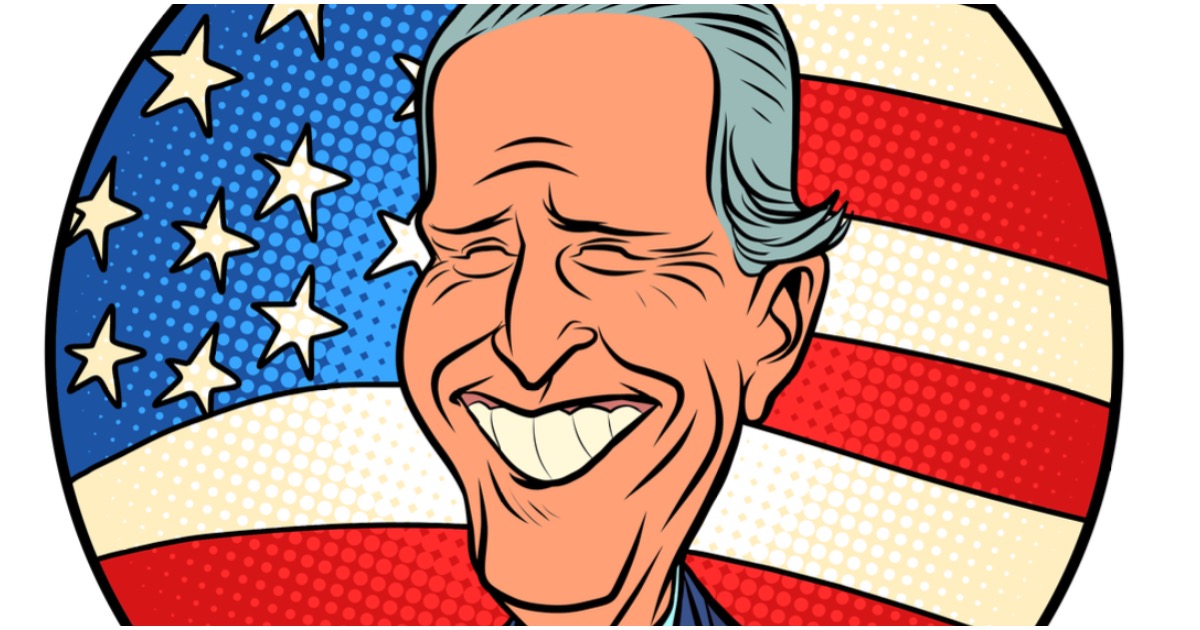 The following article, Flashback: Biden Threatens to Slap Man In Face After Shushing Female Campaign Aide, was first published on Flag And Cross.

*Originally published March 2020* Because Twitter and other social media platforms are largely left-leaning and dishonest, they might say this video of 2020 Democrat presidential hopeful Joe Biden telling a man “he’s full of s—” is manipulated. 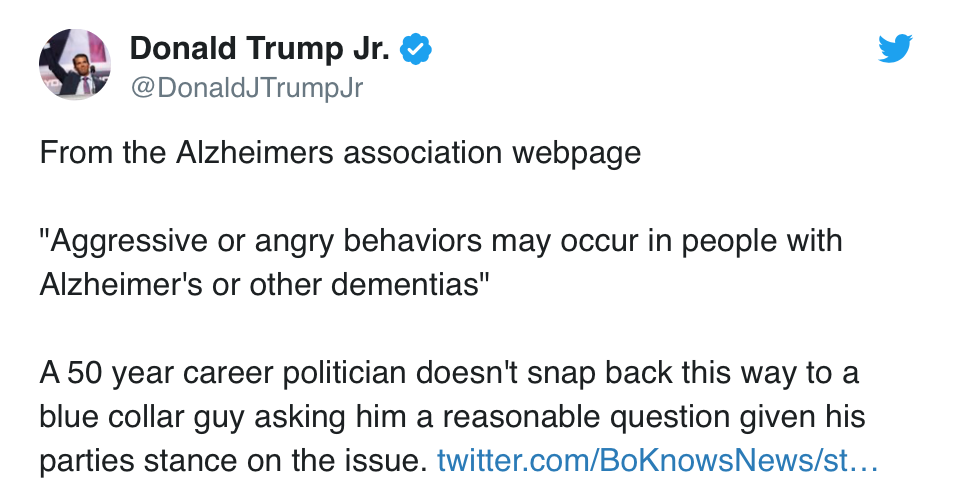