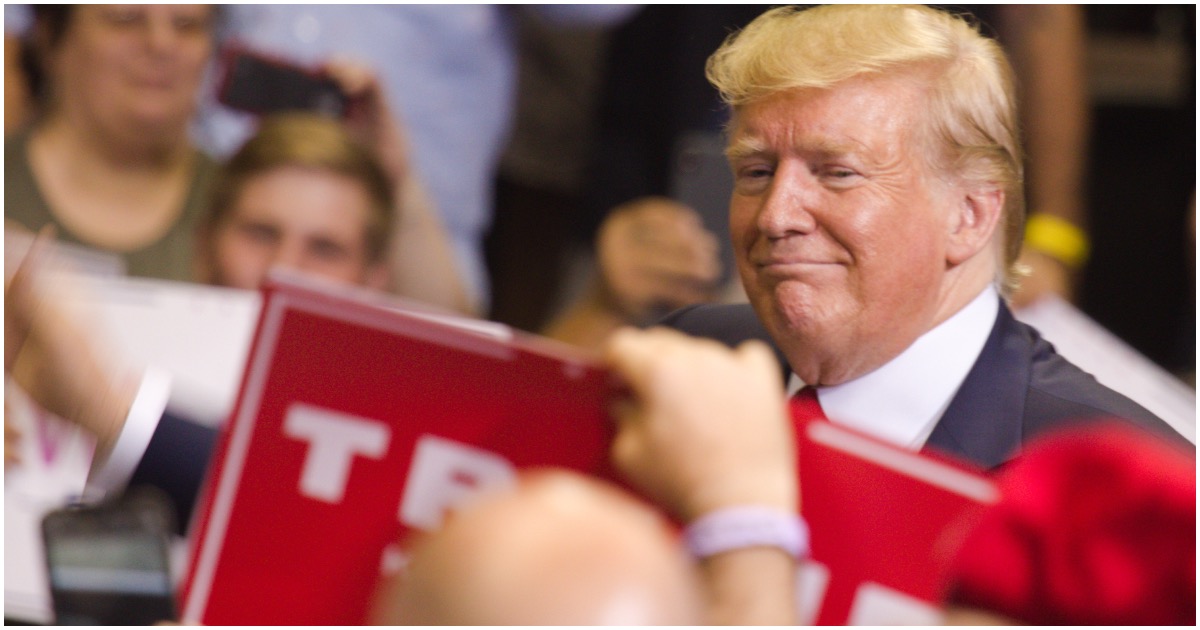 The following article, ‘Completely Redefine the Game’ – Trump Set to Launch Own Social Media Network In 2-3 Months, was first published on Flag And Cross.

Whatever it is he has up his sleeves regarding this future social media endeavor, President Trump can sleep well knowing the platform will have millions upon millions of followers on day one.

We’ve heard about this project in the past.

Now, it seems as though we’re getting closer to seeing it come to fruition.

Former President Donald Trump will make a triumphant return to social media within the next few months — and with his own service that will “completely redefine the game,” his top adviser said Sunday.

Miller wouldn’t go into detail about the new platform but said the former president has been holding “a lot of high-powered meetings” at his Mar-a-Lago Florida resort and “numerous companies” are interested in helping to get it off the ground.

.@JasonMillerinDC said President Trump will be "returning to social media in two or three months" with "his own platform" that will "completely redefine the game" and attract "tens of millions" of new users. #MediaBuzz

.@JasonMillerinDC says Trump will return to social media "in 2 or 3 months" with "his own platform" that will "completely redefine the game." Also says big GA endorsement coming, defends him on "China flu" #Mediabuzz https://t.co/LsWNo0E8sd

Twitter is going to regret banning Trump the second this new platform hits the ‘net.