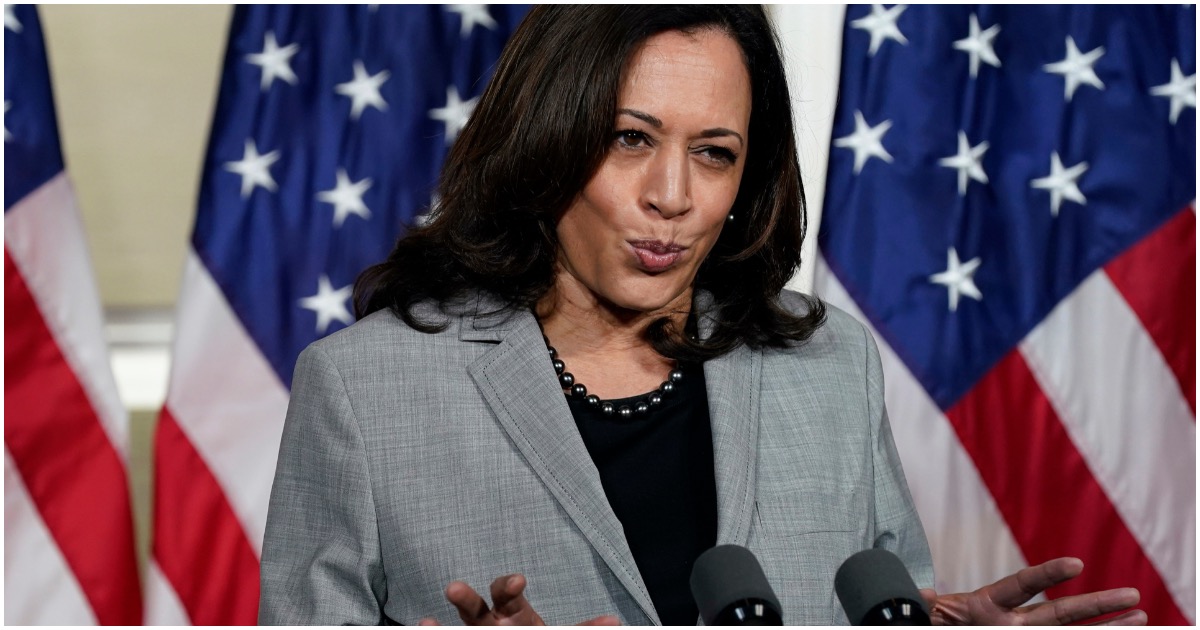 The following article, White House Fires Staffers Who Once Smoked Weed, Forget to Mention Kamala Did It Too, was first published on Flag And Cross.

Joe Biden’s handshake deal with the radical left might just be coming to an end, and fairly early in his first term. In order for Biden to have been competitive in the 2020 election, he needed the far left on his side.

After all, these are the same folks who were so jilted when Hillary Clinton beat Bernie Sanders in the 2016 primaries that they practically abandoned her at the polling place.

Biden had to be creative in 2020, after also beating out Sanders for the nomination, and so he courted the far-left intensely. He was even able to snag Squad members like Alexandria Ocasio-Cortez for endorsements, which surely helped put him over the top. But now Biden is taking a pretty hard step in the other direction, and in an oddly personal way.

A number of White House staffers were asked to resign or demoted for past marijuana use — regardless of whether those employees had been in one of the 14 states where the drug is legal, according to a report.

The Biden administration had required workers to disclose past marijuana use on a background check form, but told some new hires that it would “overlook” those who answered yes, the Daily Beast reported.

Despite this, White House director of management and administration Anne Filipic reportedly led a series of one-on-one calls with staffers this month, asking those who admitted to past marijuana use to resign or be placed in a remote work program.

“It’s exclusively targeting younger staff and staff who came from states where it was legal,” one former staffer told the Beast.

Marijuana is currently either legal or decriminalized in over 30 states, and a national decriminalization bill has already been passed by the House of Representatives.

About Kamala smoking weed back in the day, via Fox News:

Then-senator Harris, who was also a 2020 presidential candidate, supported legalizing marijuana at the federal level in 2019, saying that she smoked pot in college during an interview with a radio program hosted by DJ Envy, Angela Yee and Charlamagne tha God.

Making marijuana legal at the federal level is the smart thing to do and it’s the right thing to do. Today, I’m announcing my support for @CoryBooker’s Marijuana Justice Act. pic.twitter.com/cOh3SjMaOW

Continue reading: White House Fires Staffers Who Once Smoked Weed, Forget to Mention Kamala Did It Too ...

Will not be long folks, when the ho is in the whitehouse. And it could be even worse then. Hard to believe.

There is a difference between winning an erection and being hired.