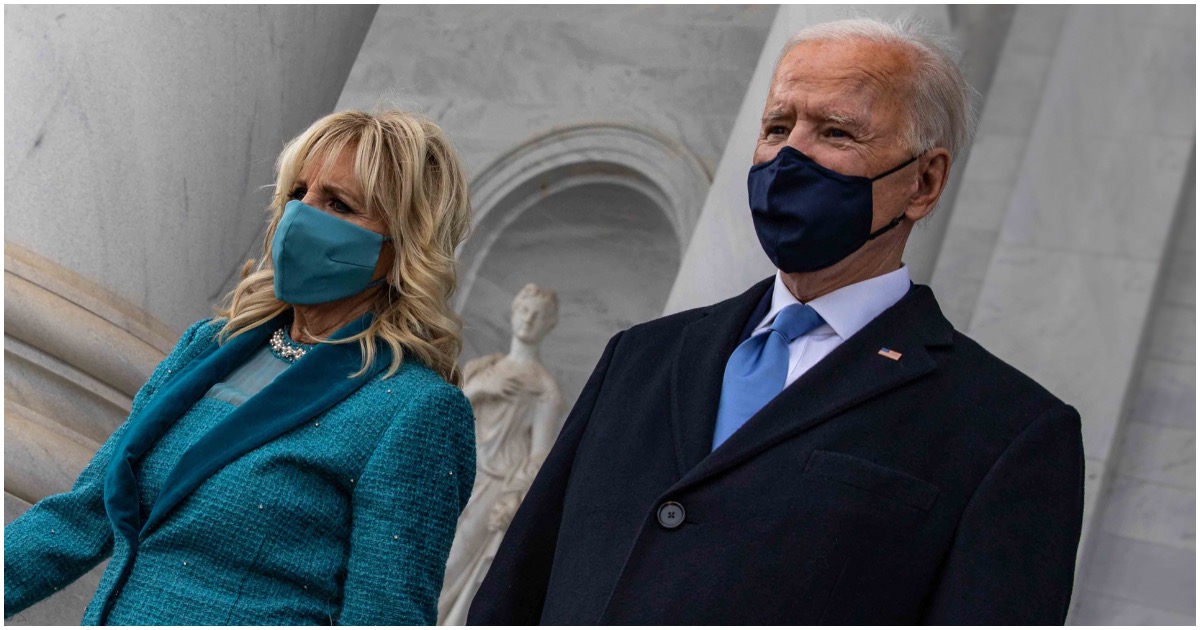 Democrats in the mainstream media have been getting caught the past couple days. Caught as in: lying in 2020 to help Joe Biden win the presidential election. For reference, click this link and this link.

We all knew these things were happening. But now, more and more information is coming out.

Check this, via Right Scoop:

Project Veritas just released a new video of the Global Facebook Executive we heard from yesterday, who argued that all of the Big Tech companies should be split up because they are essentially countries now and that Zuckerberg should be fired.

It’s not an admission that would hold up in court, per se, but Thomas seems to gleefully believe that the 4.5 million voter registrations they made helped Biden win over Trump.

Let’s see what the press decides to do with this one.

Don’t hold your breath, though. You will absolutely suffocate.

Old feeble china-joe would not be camping out in the whitehouse basement except for massive voter fraud, over the top in 2020 with the dem’s mail-in-ballots scheme, and aided by the 2020 scamdemic.

Everyone knows this, but the $64,000 question is, “when will someone do something about all this fraud?” I say never, because way too many Democrats and RINOs wanted President Trump to go. The three liberals, which the Federalist Society, helped President Trump put on the supreme court should be disbanded because they are nothing but a bunch of liberals. Amy Barrett and Bret Kavanaugh are way too liberal to be Republicans and Gorsuch votes with liberals about 50% of the time. We all know Roberts has been compromised many times and thus should be impeached and kicked off the court.