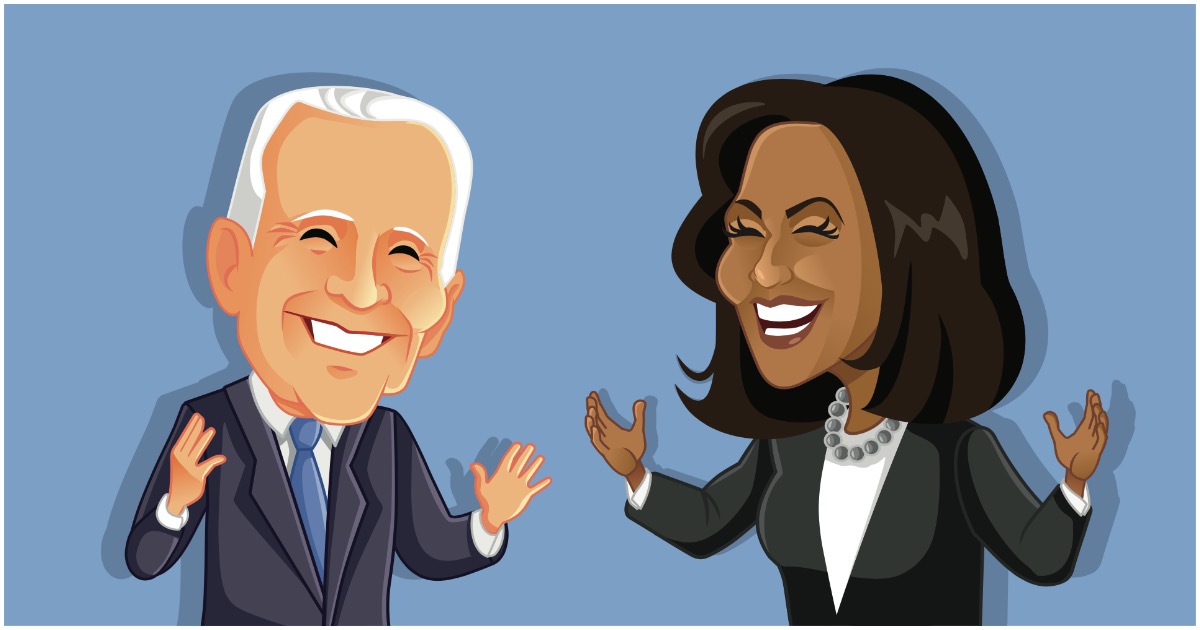 The following article, DAVIDSON: Democrats Are A Chilling Bunch of Wannabe Autocrats, was first published on Flag And Cross.

*Originally published November 2020* Nearly everybody on the Right knows how widespread the Democrats’ election fraud happens to be, perhaps not merely in 2020, but possibly in earlier elections. Concurrently, many on the Left, ensconced in the mainstream media bubble that has perpetrated hoax after hoax for four years, deny that any such schemes have occurred – the extreme opposite of the countless testimonies and what was uncovered in Pennsylvania’s voter fraud hearing on last Wednesday.

Most people on the Right vigorously assert that they will not let this election be stolen, and support the officials empowered to do something about it, a chilling reality sets in: Democrats were gleefully willing to steal this election, to overturn our most fundamental democratic institutions, and to seize control of the country. The schemes were varied, but all shared one common denominator; to usurp Democracy.

Also, in delivering truckloads of computer-generated ballots, paying for votes, offering raffles prizes for voting, destroying opposition ballots, ‘finding’ stacks of ballots late, and so many other illegal and un-democratic schemes, the raison d’etre was the same: To rob us of our 233 year heritage, to vanquish our fundamental right to vote in free and fair elections, to prevent the rightful, winning candidate from assuming office, and, by implication, to steal other elections at the national, state, county, and local level.

Everything discussed above points to roughly one half of the population – and perhaps one half of all the people we know who either are complicit or somehow unaware.

When those who oppose you politically are willing to do anything to ensure that their candidates are elected, at any cost, it is difficult to fathom. Of late, I’ve been contemplating whether or not to sever ties with liberal friends, some of whom I have known for decades. They are fundamentally good people.

Too many liberals look askance at anyone who doesn’t vote the way they vote. Indeed, recent studies have shown that people who vote Right are more tolerant than those who vote Left. I have relatives who vehemently disagree with my vote, and apparently they are fine with having elections stolen, as long as their candidates win. I implore them to understand the enormous ramifications of stolen elections.
https://stanfordreview.org/stanford-intolerant-left

On the Horizon: Re-Education Camps?

Nearly every other week, a Robert Reich, an AOC, a pundit, a reporter, or some other politician suggests assembling lists of Trump voters (all 74 to 80 million?) for future re-education camps, or ‘reconciliation’ programs. This is the kind of language that I would expect from a Maoist.

Voters on the Right are routinely called every name in the book, i.e. ‘All Trump voters are Nazis,’ and this label is not issued as hyperbole. Trump’s record on minority employment, black historical colleges, opportunity zones, prison reform, the apprentice program, school choice, the (medical) right to try, Veterans Administration reform, troop withdrawal, Middle east peace, Jews and the state of Israel, Hispanics across the country, and so much more, flies in the face of viewing Trump voters as ‘deplorables.’ Yet, this is consistently and relentlessly how we’re regarded.

The Left’s track record of dealing with those who do not toe their line is not pretty. And today’s Left seems poised to adopt the horrendous practices of their forebears. If Biden and his controllers were to prevail should we be weary when we walk into a supermarket?

What if we have children in grade school, middle school, high school, or college? Will they have to knuckle under? Should we be silent at work, never letting on as to our political inclinations? Do we get ‘cancelled?’ Will we be relieved of our jobs? Will our incomes suffer? Will our businesses be flagged? Should we be wary of our neighbors?

Will we have to move? Not by any stretch will we succumb.

Appears that the ‘new’ norm for future elections (?) in the USA will be the winner is which political party
cheats the most?