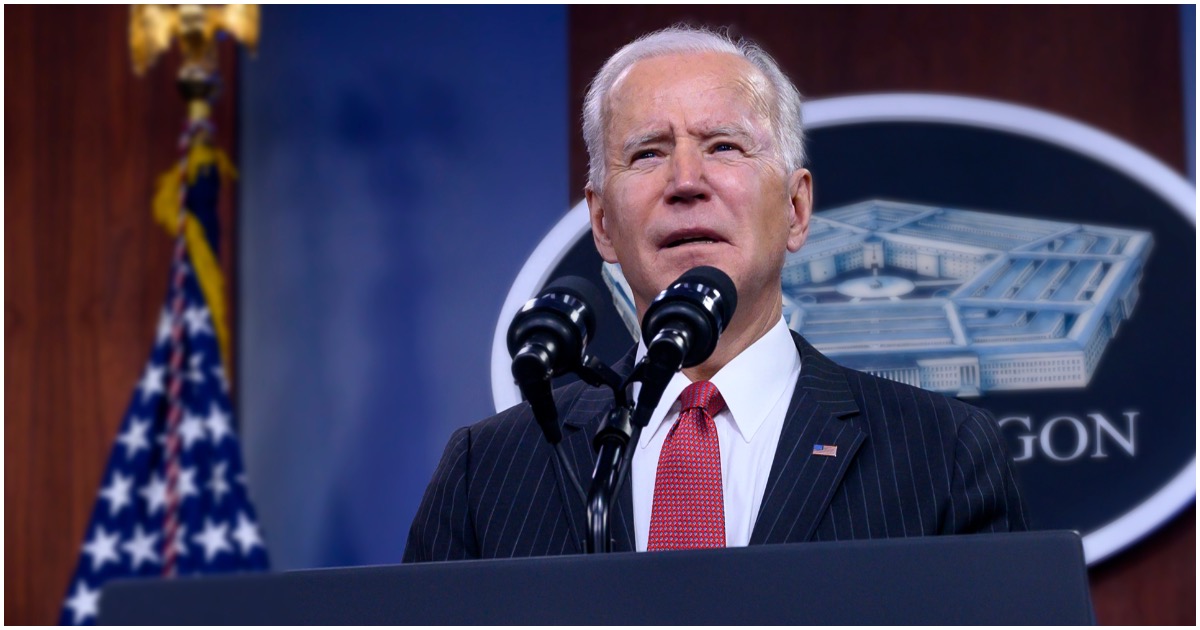 The following article, Biden Admin Spending Over $85 Million Taxpayer Dollars on Hotel Rooms for Border Crossers, was first published on Flag And Cross.

With how politically engaged everybody in America seems to be these days, you’d have to imagine no Democrat will ever be elected to office again. Of course, that’s not going to happen because Dems like doing the same thing over and over, while expecting different results.

Here’s the latest ridiculous move from the Biden administration, via Breitbart:

An Axios report reveals that Biden’s Department of Homeland Security (DHS) will pay a Texas-based nonprofit to provide $86 million worth of hotel rooms for six months for approximately 1,200 families who cross the southern border. DHS confirmed the arrangement.

The hotel rooms, according to Axios, will be in Arizona and Texas near the southern border and will serve as welcoming centers for border crossers whom the Biden administration is hoping to quickly release into the U.S. interior.

Already, detention facilities at the southern border are being reworked to become similar-style welcoming centers for border crossers where adults and children are released within a 72-hour period. The administration is looking to welcome nearly 120,000 Unaccompanied Alien Children (UACs) into the U.S. this year.