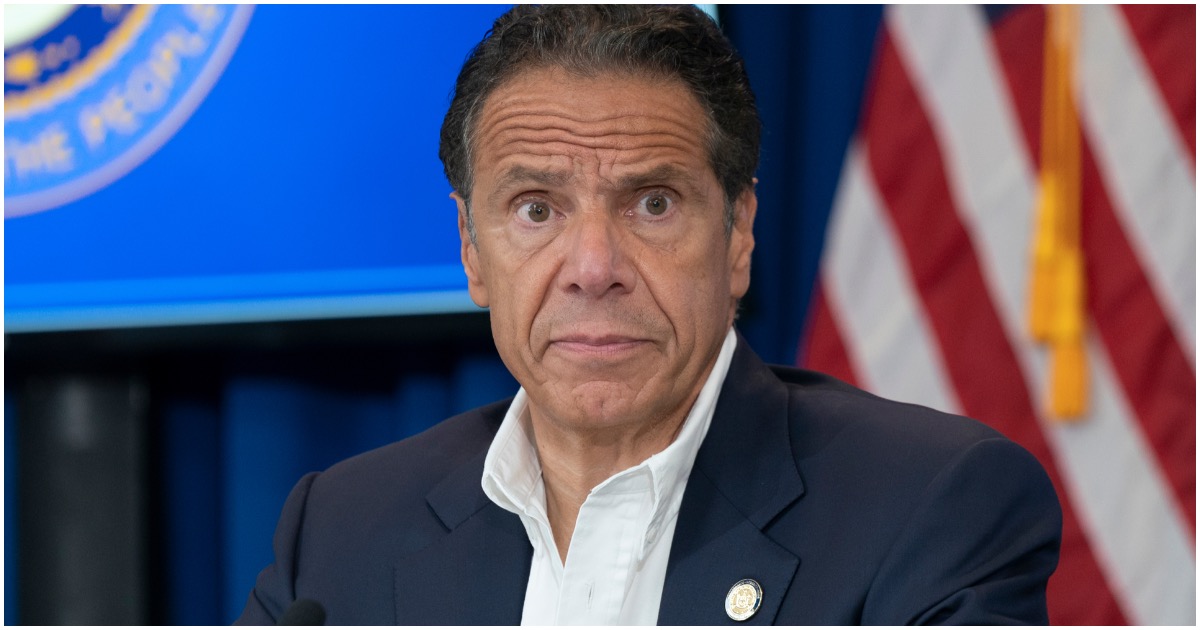 The following article, Leaked Audio Shows Cuomo Threatened to Compare His Opponent to A ‘Child Rapist’, was first published on Flag And Cross.

Everybody knows that politics is a dirty game, always has been. Washington is merely Hollywood for ugly people. Not all politicians are unattractive on the outside, but it’s a different story when you try to learn what’s really in their heart (and in their soul).

Here’s the latest on Governor Cuomo, via The Daily Wire:

In a New York Times report titled, “Uprising Grows Over Cuomo’s Bullying and ‘Brutalist Political Theater,’” it was alleged that the New York Governor had threatened to publicly liken a opponent to a “child rapist.” In the latest New York Times podcast, an audio recording of this conversation confirms these previously-denied allegations to be accurate.

After describing the response to the question, “Who in this room has been yelled at or bullied by Andrew Cuomo?” the initial report added that “The theme suffuses many of Mr. Cuomo’s interactions — accounts in which the governor berated aides and elected officials, brought people to tears and threatened to fire them or end their careers. People outside the governor’s direct control who have clashed with him said he told them they would be subject to negative news stories or political challenges or, in one case, would be publicly likened to a ‘child rapist.’”

“‘His primary tool for governing is to create fear,’ said Karen Hinton, a communications consultant who worked with Mr. Cuomo when he was housing secretary in the Clinton administration and has since fallen out with him,” the report added.

“In the fall of 2018, for example, when Mr. Cuomo was told by a leader of the Working Families Party — which had backed his primary opponent, Cynthia Nixon — that it would endorse him in the general election because he was better than a Republican, Mr. Cuomo’s response was blunt,” the report continued. “‘If you ever say, ‘Well he’s better than a Republican’ again, then I’m going to say, ‘You’re better than a child rapist,’’ the governor said, according to two people who were on the call. ‘How about that?’”