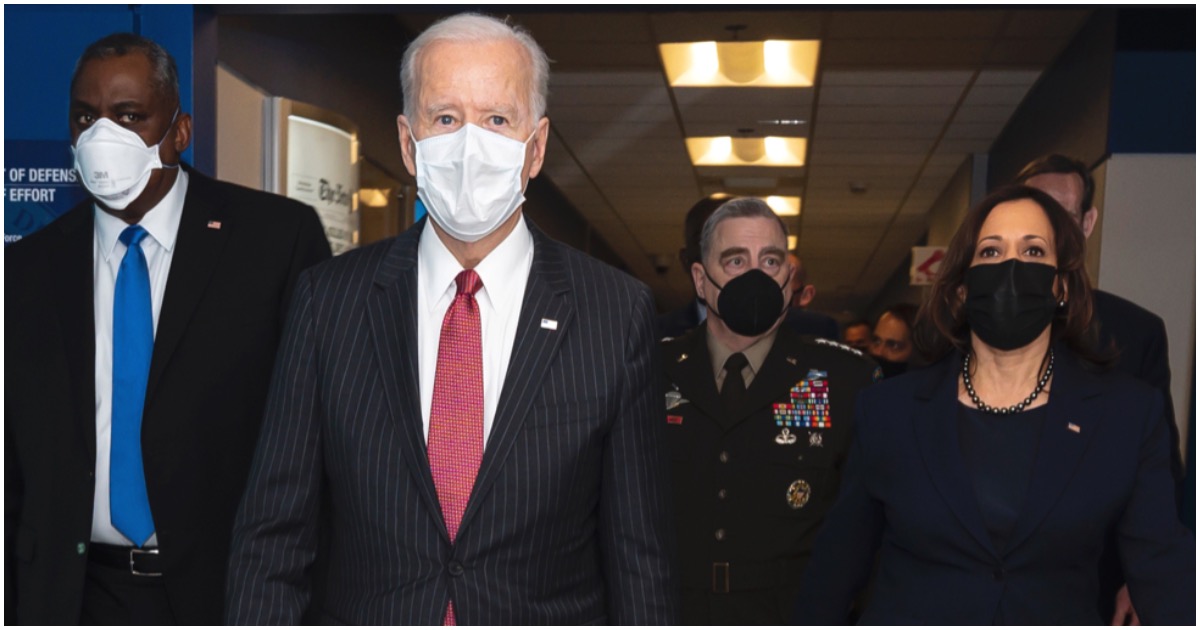 The following article, Border Is So Overrun That Biden Reportedly Asks Mexico to Help Curb Flow of Illegals (Details), was first published on Flag And Cross.

Joe Biden didn’t need to ask for Mexico’s help at the border if he had just continued forward with the Trump administration’s policies. But Democrats like Joe usually need to attempt their own method before eventually admitting that their way is the wrong way.

Check this out, via Reuters:

MEXICO CITY (Reuters) – Mexico is preparing to significantly reinforce efforts to detain U.S.-bound migrants who illegally cross its border with Guatemala, in response to a jump in people trying to enter the United States, according to four people familiar with the matter.

The U.S. government said this week it is facing the highest number of migrants reaching its border with Mexico in 20 years, presenting authorities a major challenge and sparking concerns inside the Mexican government.

In Washington, a person familiar with the matter said the U.S. administration has seen a growing need for Mexico to do more to secure its southern border but has steered clear of making demands or direct requests for action.

Biden’s aides want to avoid Trump’s heavy-handed approach to Mexico, preferring a more respectful tone, but bilateral discussions have touched on how to curb the flow from the Northern Triangle, the source said on condition of anonymity.

Joe needs to get his act together. If he doesn’t, he could be a one-term president – considering Trump will be supported by even more Americans than he was in 2020, without question.

Dang, joe. If you had not advertised to the world for illegals to come on in and just left Trumps efforts in place you wouldn’t have to now ask for help for the crisis you created.

Is there anyplace accepting American refugees? Our nation is being given away by a President who wants to rule not govern.