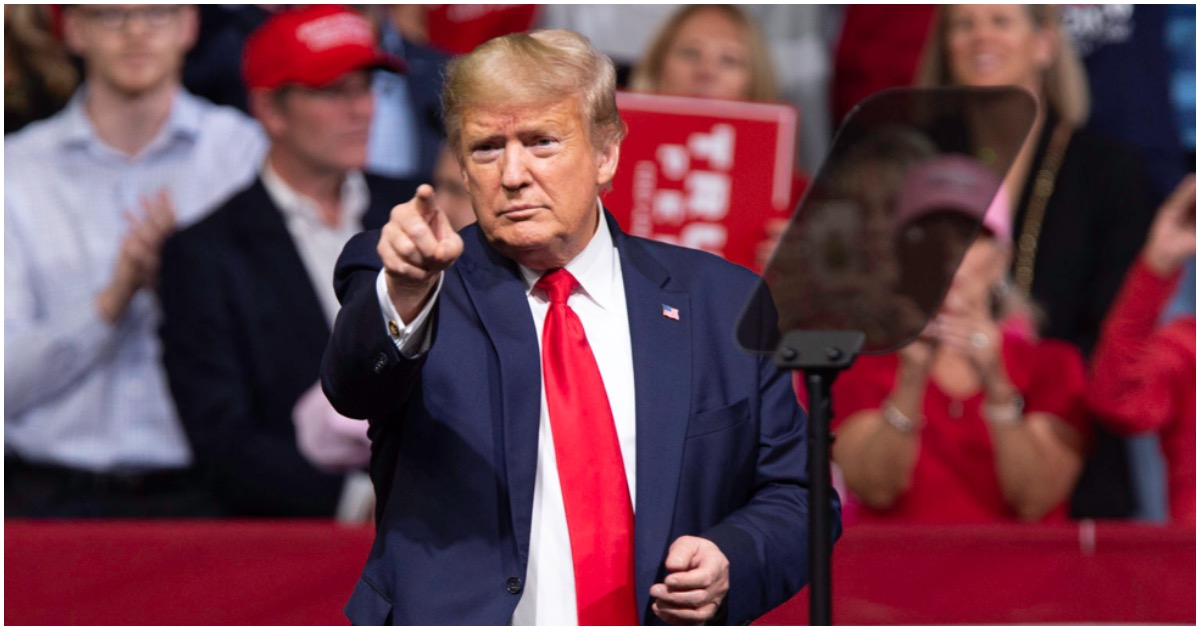 It has become almost blasé to blame your political opponents for every terrible thing that happens in this nation, no matter how much twisting and turning must be done in order to make a connection.

It’s almost sad, really, that a nation of infinite opinions has been distilled into this “orange man bad” mentality.

And it’s even worse that the White House is ignoring the confession of a killer in Georgia in order to try to connect Donald Trump to the crime.

White House press secretary Jen Psaki accused former President Donald Trump of fueling a rise in crimes against Asian-Americans by referring to the coronavirus as the “Wuhan virus.”

Psaki blamed Trump for the rise in attacks against Asian-Americans during the White House press briefing.

“I think that there’s no question that some of the damaging rhetoric that we saw during the prior administration, calling COVID the Wuhan virus or other things, led to perceptions of the Asian-American community that are inaccurate, unfair … has elevated threats against Asian-Americans and we’re seeing that around the country.”

Former President Trump previously referred to the coronavirus as the “Wuhan virus,” the “Chinese virus” sparked rage from corporate media outlets who accused him of being racist.

Of course, it should be noted that the deranged killer who opened fire inside of several Atlanta-area massage parlors, killing a handful of Asian women in the process, has clearly stated that race was not a factor. He instead insisted that his sexual addiction was the reason for his shooting spree.

The obama gameplan was to blame Bust for the obama/biden mistakes for 8 terrible obama years, so it’s no surprise that the biden/harris agenda would be the same, blame President Trump for the biden/harris plans & crimes, seems to be the democrat way.