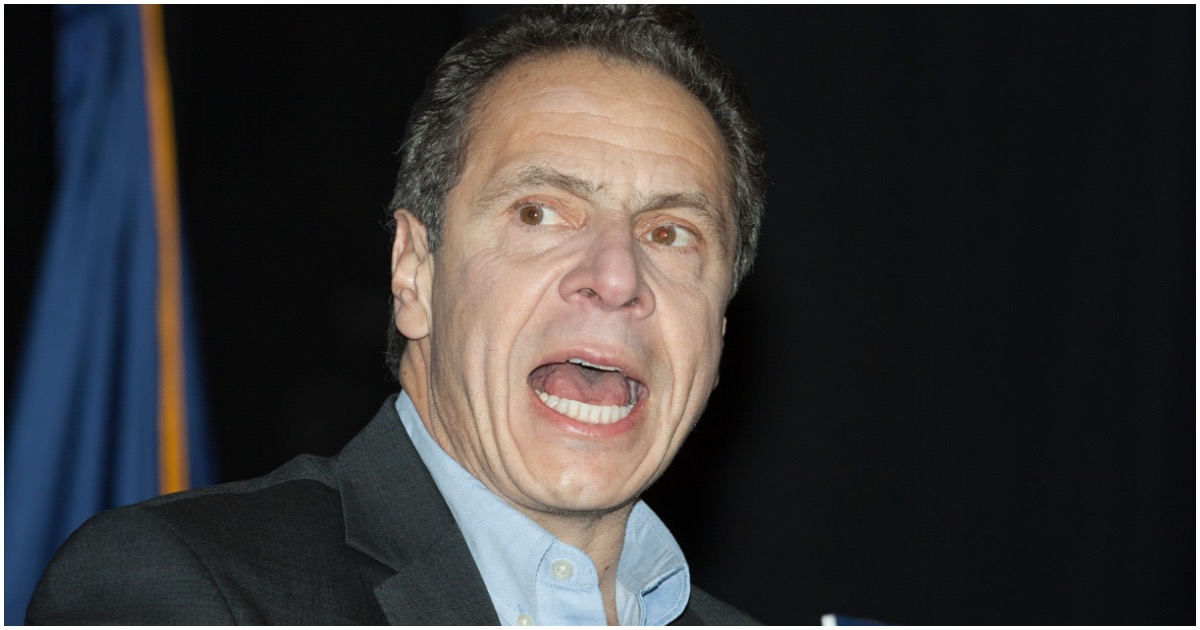 The following article, Another Cuomo Accuser Describes How He’d Peer Down Her Blouse, Grope Her Breasts, was first published on Flag And Cross.

Many of today’s politicians must think they’re living in the 50’s when they could get away with sexually harassing women. It’s as if they forget about the power of the internet on a daily basis.

He called her and her co-worker “mingle mamas.” He inquired about her lack of a wedding ring, she said, and the status of her divorce. She recalled him telling her she was beautiful — in Italian — and, as she sat alone with him in his office awaiting dictation, he gazed down her shirt and commented on a necklace hanging there.

In the latest allegation against Gov. Andrew M. Cuomo, Alyssa McGrath, an employee of the governor’s office, described a series of unsettling interactions with the governor, telling The New York Times that Mr. Cuomo would ogle her body, remark on her looks, and make suggestive comments to her and another executive aide.

Ms. McGrath, 33, is the first current aide in Mr. Cuomo’s office to speak publicly about allegations of harassment inside the Capitol. Her account of casual sexual innuendo echoes other stories that have emerged in recent weeks about a demeaning office culture, particularly for young women who worked closely with the governor.

The most serious accusation against the governor was made by another current aide who has accused Mr. Cuomo of groping her breast in the Executive Mansion. Ms. McGrath said that the aide described the encounter in detail to her after it was made public in a report in The Times Union of Albany last week.

Do you think Governor Andrew Cuomo should resign?

“I think the investigation is under way and we should see what it brings us.” -President Biden pic.twitter.com/rGOTUoi0ig

Continue reading: Another Cuomo Accuser Describes How He’d Peer Down Her Blouse, Grope Her Breasts ...