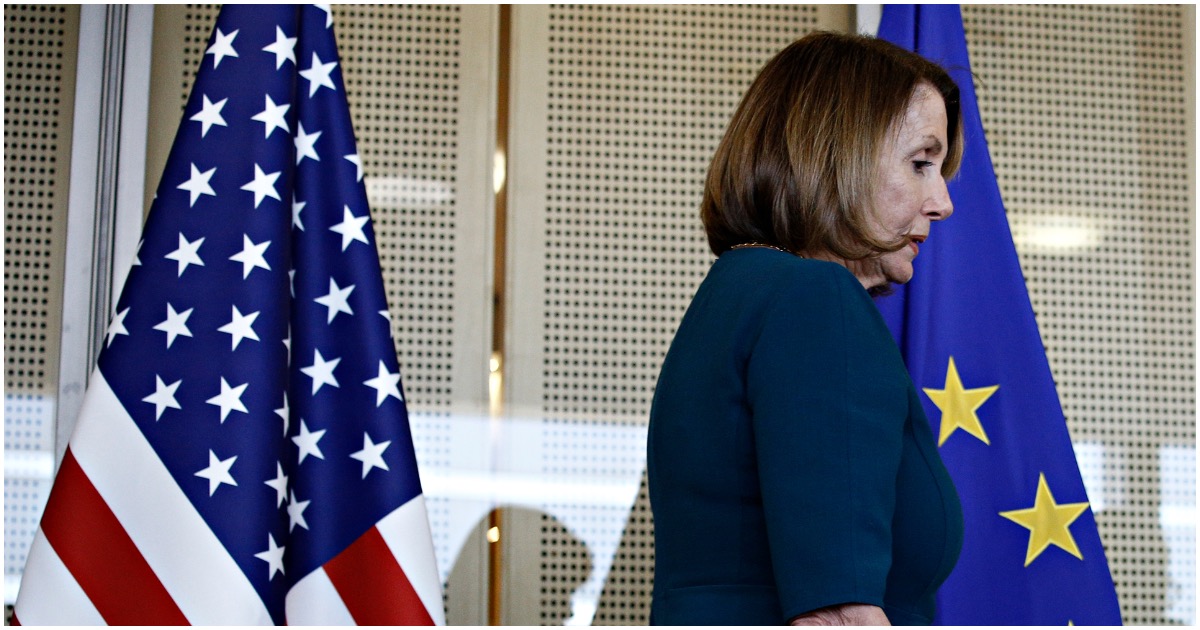 The following article, Dems Now Trying to Overturn Republican House Victory After Election Has Been Certified, was first published on Flag And Cross.

However, the GOP candidate did win and the election had been certified.

Now, for some strange reason, Democrats are attempting to overturn a legitimate victory.

House Democrats are undeterred by the mounting GOP criticism over their review of a contested congressional race that could potentially overturn a state-certified Republican victory in southeast Iowa, brushing back attacks that they are seeking to subvert the will of voters just months after lambasting former President Donald Trump for trying to reverse his electoral defeat.

While Democrats say what’s happening in Iowa’s 2nd Congressional District is nothing like Trump’s lies about widespread fraud and a stolen election that ultimately led to the January 6 attack on the US Capitol, they are aware of the optics of potentially booting out a member of Congress from the opposing party who was declared the winner by bipartisan state election officials.

Tell your readers the truth. The election result for IA-02 was certified. Congressional Democrats are attempting to overturn a valid election result. https://t.co/OqocnQdSpA

Every Democrat should be asked who won the IA-2 election. https://t.co/Gjkt1mYjfO

it’s different when we do it

Yes, the "optics" of Democrats unseating a lawfully elected member of Congress are terrible. https://t.co/XWdAJvR5XK

Democrats actively trying to overturn an election outcome without any real justification. Sorry, but having a close margin doesn’t change the rules. The election is over and the winner has been certified. Stop undermining our electoral system. https://t.co/Q483ywc7Ke

Should be allowed, and then the republicans have all the other election results over turned because of massive voter fraud.