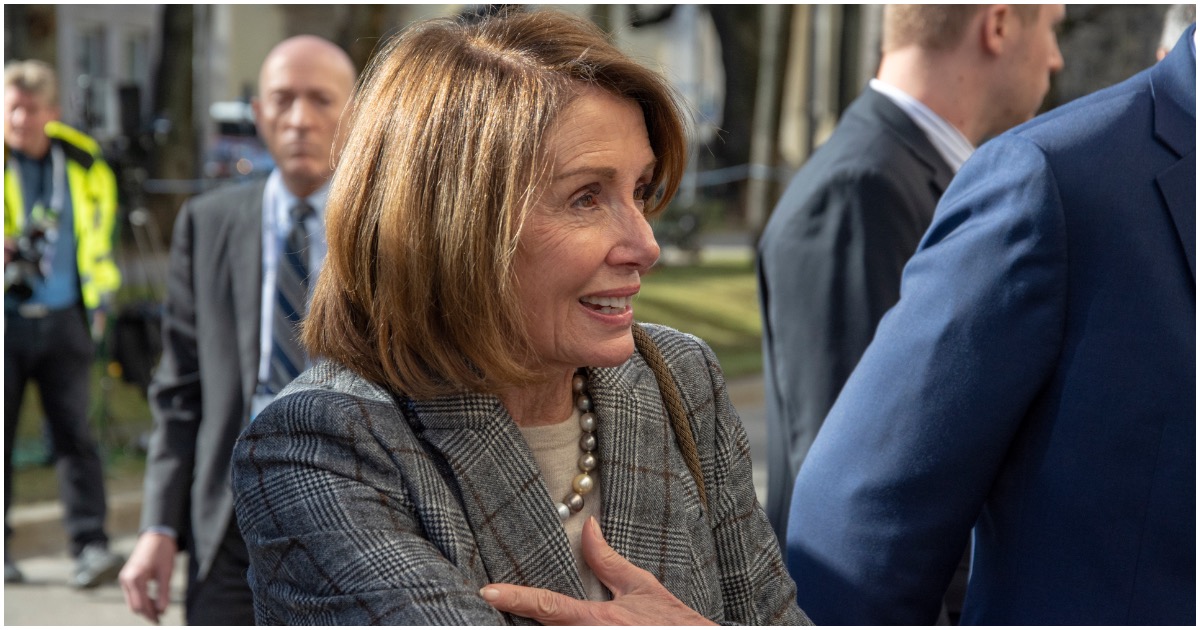 The following article, ICYMI: Pelosi Falsely Claims Biden Inherited ‘Broken System’ At the Border From Trump, was first published on Flag And Cross.

To lie for a living every single day has to do something awful to a person’s soul. If you’re a Democrat politician, you become fluent in telling falsehoods (while getting “journalists” in the mainstream media to back you up).

Here’s the latest nonsense from inarguably the worst Speaker of the House the nation has ever seen, via The Daily Wire:

“What the administration has inherited is a broken system at the border, and they are working to correct that in the children’s interest,” she said, adding that the Biden administration is effecting “a transition from what was wrong before to what is right.”

House Speaker Nancy Pelosi calls the surge of migrant children crossing the Southern border "a humanitarian challenge," adding that the Biden administration has inherited a "broken system at the border." https://t.co/UNXhabLMfs pic.twitter.com/on69lT7LLX

And here’s the truth, Nancy…

Nearly 30,000 unaccompanied minors crossed the southern border in February, close to the total number of unaccompanied minors who crossed last year. Meanwhile, more than 100,000 people were apprehended crossing the border illegally last month, an increase of 28 percent from January.

Meanwhile, Biden has scrapped several of the Trump administration’s border policies, including the “Remain in Mexico” policy, which required that migrants seeking asylum in the U.S. cross back over the border and wait in Mexico until their immigration court date.