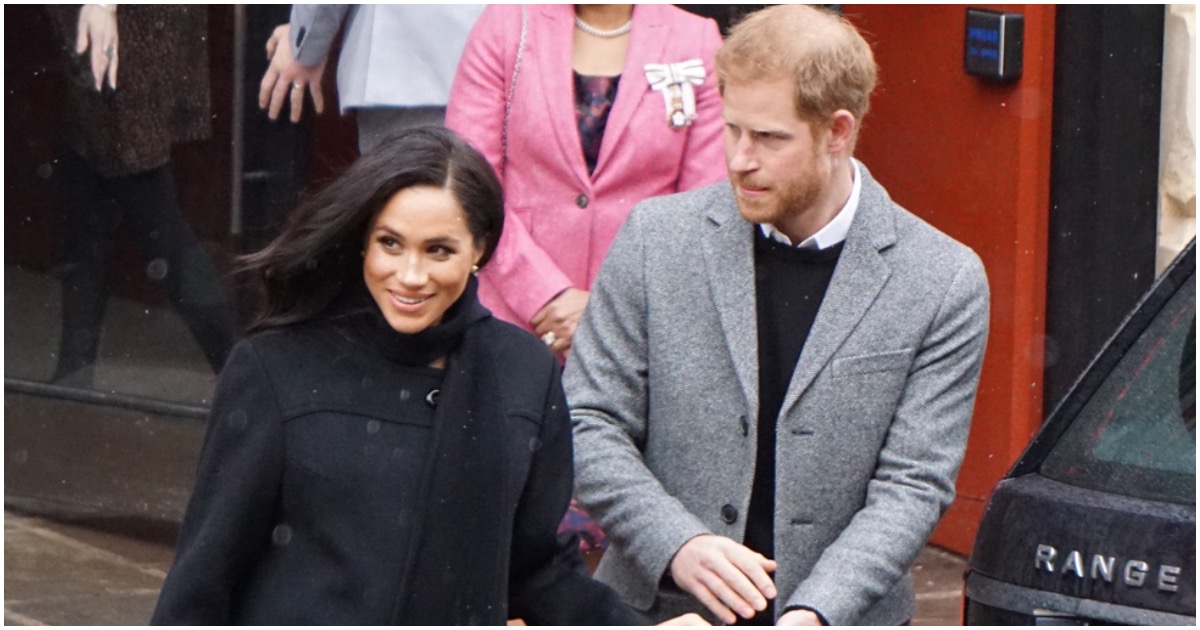 The following article, GoFundMe Page Aimed At Paying Off Harry & Meghan’s $15M Home Fails After Raising Next to Nothing, was first published on Flag And Cross.

Here in America, we do not care about royalty and for good reason. Do they even care for it in England, considering Queen Elizabeth and the rest of ’em don’t really do anything – yet are worth a fortune?

Anyway, here’s the latest on Harry and the family-breaker-upper, Meghan, via New York Post:

A GoFundMe page set up to pay off the mortgage on Meghan Markle and Prince Harry’s $14.6 million California estate has gone bust — after raising a measly $110, a report says.

Anastasia Hanson, 56, of California told Britain’s the Sun that she started the fundraising effort because she seriously felt sorry for the multimillionaire royal couple — after Harry publicly whined to Oprah Winfrey about being financially cut off by Buckingham Palace.

“When they came to the USA, they were without jobs and with limited funds,” said Hanson, who lives about 25 minutes from the princely pair’s palatial estate in swanky Montecito.

“They’ve stated that they’ve had a very rough time, so this fundraiser is a way to give help, compassion, and love by paying their home loan in full.” 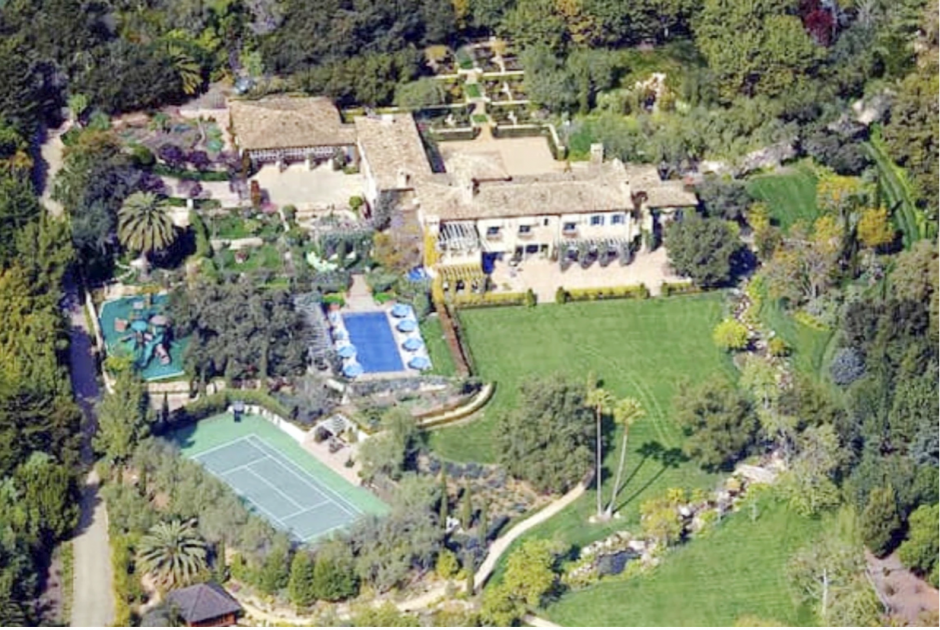 To read about the rumor that Meghan may run for president, click this link.

Continue reading: GoFundMe Page Aimed At Paying Off Harry & Meghan’s $15M Home Fails After Raising Next to Nothing ...

Buy a 15 million dollar home and expect others (Americans) to pay for it? “What a country’