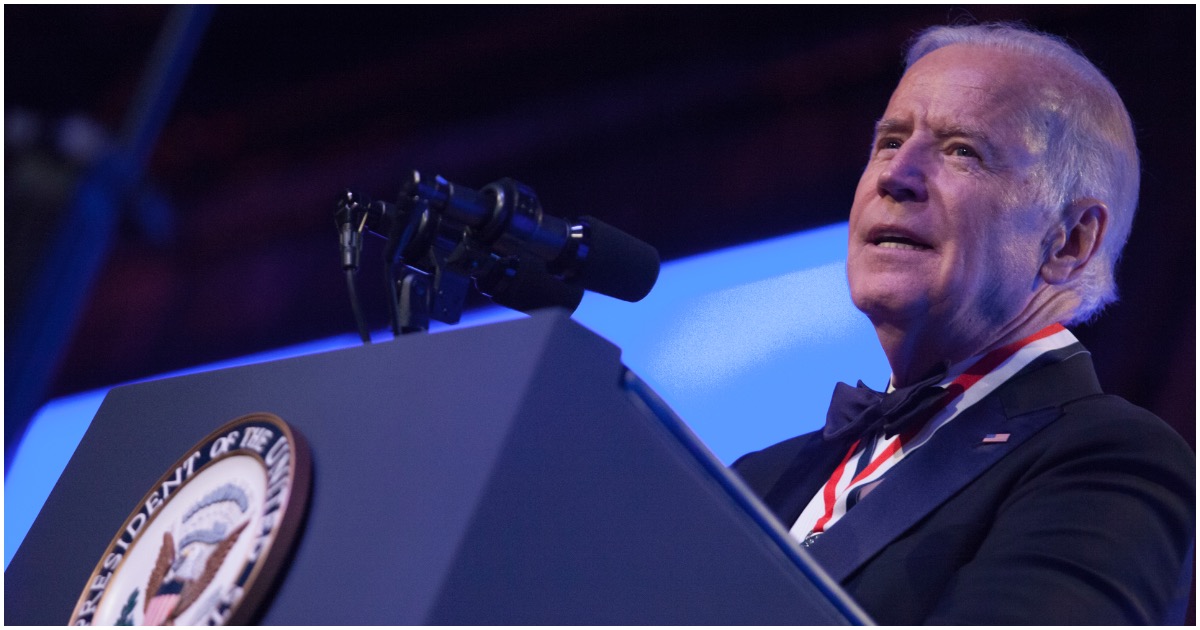 The following article, Border Crisis So Awful That Biden Admin Limits What DHS Can Say to Reporters (Details), was first published on Flag And Cross.

If laws weren’t broken across the nation that allowed votes to be collected long after Election Day last November, there’s no chance Joe Biden would be working from behind the Resolute Desk.

Unfortunately, we’re stuck with Joe until at least January 20, 2025.

Democrats got what they wanted, no matter the cost. Now, every American is paying for it.

This report comes from a liberal outlet, of all places – NBC News:

WASHINGTON — The Biden administration is restricting the information Border Patrol agents and sector chiefs can share with the media as a surge of migrants tests the agency’s capacity at the southern border, according to four current and two former Customs and Border Protection officials.

The officials say the restrictions are seen as an unofficial “gag order” and are often referred to that way among colleagues. The officials requested anonymity because they are not authorized to speak to the media about the topic.

Border Patrol officials have been told to deny all media requests for “ride-alongs” with agents along the southern land border; local press officers are instructed to send all information queries, even from local media, to the press office in Washington for approval; and those responsible for cultivating data about the number of migrants in custody have been reminded not to share the information with anyone to prevent leaks, the officials said.

Republicans need to step up and keep Joe and co. in check. If not, this situation will only get worse.

Merely more of the dems silencing the rights of Americans that previously was given by the U.S. constitution.

The ghost of Goebbels is alive and well.