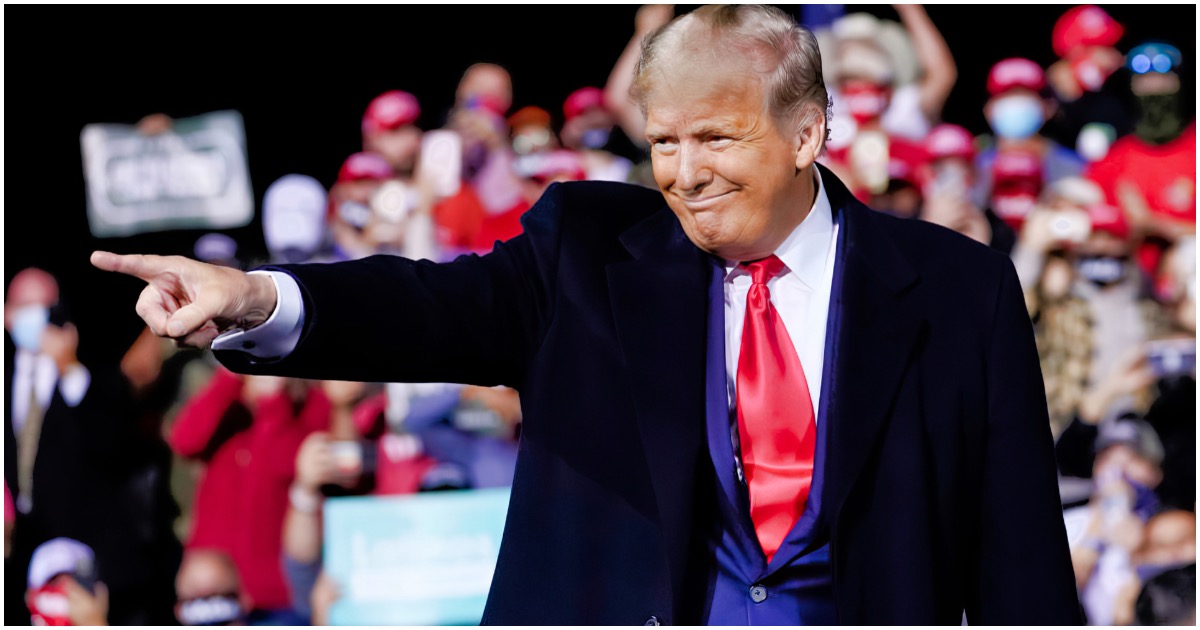 The following article, Trump Was Right the Whole Time: Absentee Ballot Order In Michigan Broke the Law [Details], was first published on Flag And Cross.

Why is it that all this stuff that could’ve benefitted President Trump and Republicans last November is only being revealed now, in March, a full four months after the fact.

Just the other day we learned about a bogus news report from “The Washington Post” that quite literally may have cost Republicans control of the Senate.

Now, this – from Breitbart:

A Michigan judge ruled last week Secretary of State Jocelyn Benson (D) broke state law when she unilaterally issued rules related to absentee balloting, legitimizing a key claim made by the Trump campaign in its legal challenges to the 2020 election.

In the guidance, Benson said “slight similarities” in signatures on absentee ballots should lead a counter to decide “in favor of finding that the voter’s signature was valid.”

Murray ruled Benson violated the law “because the guidance issued by the Secretary of State on October 6, 2020, with respect to signature matching standards was issued in violation of the Administrative Procedures Act (APA).”

Once again, President Trump was right.

What this proves is that the MSM was certainly out to get Trump, which is something we all knew. But the sad truth remains that they’ll never admit it.

Don’t believe that it was the actual ‘absentee ballots’ that broke the law nor caused any voter fraud. It was the democrat run effort to mass mailing of ballots to ‘everyone’ and not the absentee ballot that were actually requested by legally registered voters.

Yeah, but when you have ballots being sent to everyone more than once, there will be double votes, plus many ballots being completed by devious people who want Democrats to retake the presidency, the House and the Senate. The media, RINOs like ex AG Barr, and Democrats, keep telling us there was not enough voter fraud to affect the election; when they know this to be a lie. Unless, every ballot is double checked to make sure it is a legal one (you know, the signature checked against the voter registration file), then how can you say there was not… Read more »