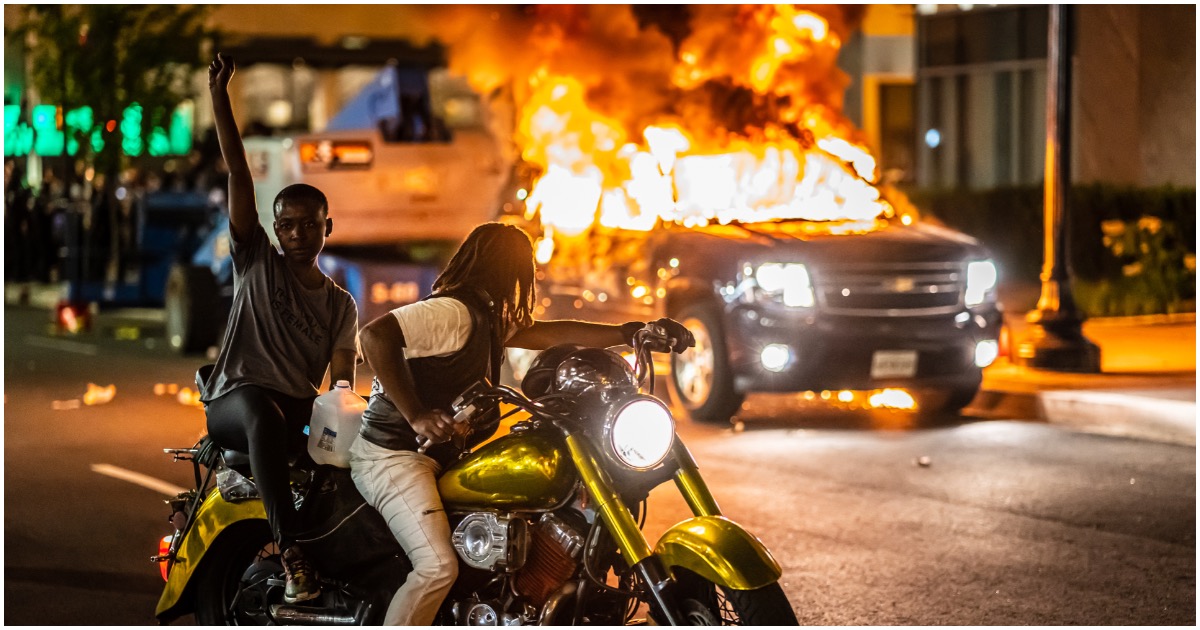 Any person calling for police departments to be defunded is a genius, for sure. Many liberal policies sound good in theory (free this, free that, less this, more of those), but it never works out.

Check out what’s going on in the liberal utopia of Portland, via Washington Examiner:

Last June, the city of Portland, Oregon, hopped on the “defund the police” bandwagon. Now, it is flooded with gun violence, and the mayor is already backtracking from his support for the cuts.

Mayor Ted Wheeler has requested $2 million in emergency funding for the police department, pointing directly to the surge in gun violence. At this point last year, Portland had seen just one homicide. This year, that number is 20, with 208 shootings in the city so far.

Riots are back once again in the city, thanks to Wheeler’s spinelessness. Rioters have once again targeted a federal courthouse in the city, a reprise of the violent storming of the courthouse last July. In June, it was reported that the city lost around $24 million due to the riots. Damage to federal buildings totals roughly $2.3 million.

Every liberal in Portland should be forced to wear a dunce cap. Every single one.

This was the plan from the beginning. Now they can higher their own brown shirts. For their police state.

Now, who could have foreseen this happening? Can’t fix stupid.