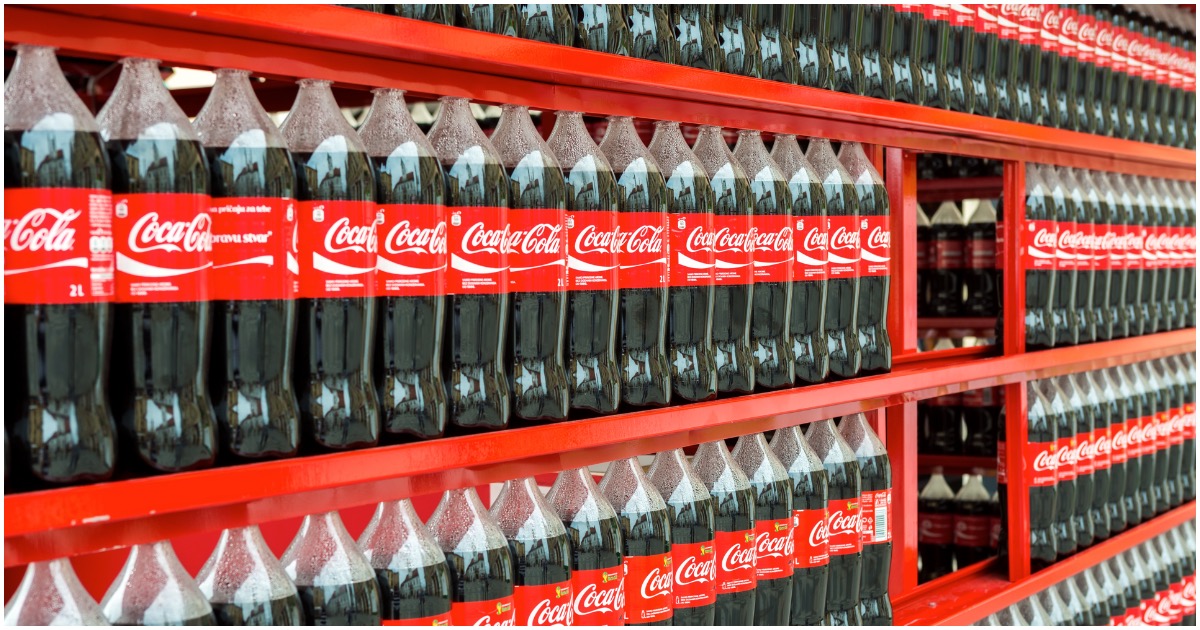 The following article, ICYMI: Coca-Cola Will Only Hire Law Firms If They Have Enough Black Lawyers (Details), was first published on Flag And Cross.

Coca-Cola is taking this “woke” nonsense to a whole new level. And you know what generally happens when a company does something like this: they usually lose a good amount of money before eventually reversing course (however slightly).

Coca-Cola debuted a new policy this year implementing a diversity quota for the outside counsel it retains, saying it will only hire law firms that commit to providing 15 percent of billed time from black attorneys, higher than the percentage of African Americans in the U.S. population.

On January 28, the soft drink titan’s legal department wrote a letter to the company’s U.S. outside counsel outlining Coca-Cola’s new requirement that law firms must “commit that at least 30% of each of billed associate and partner time will be from diverse attorneys, and of such amounts at least half will be from Black attorneys.”

Those requirements will tighten over time, with the “ultimate aspiration” that “at least” 50 percent of billed time will be from “diverse” attorneys, and 25 percent from black attorneys. Firms are expected to work to apply that standard to their existing work with Coca-Cola as well.

African Americans make up about 13 percent of the U.S. population. The percentage of black lawyers is much lower, African American attorneys making up just five percent of all U.S. lawyers, the American Bar Association reported last year.

On March 12, 1894 Joseph Augustus Biedenham owner of a candy store in Vicksburg, Mississippi was the first to bottle Coca Cola, using a common glass bottle called a Hutchinson. Previously Coke was available only at soda fountains. pic.twitter.com/X9CnHhbG92

John Andretti would have been 58 today #RIP

He finished 10th at Indy & 36th in the 600 (engine trouble).#CheckIt4Andretti pic.twitter.com/WjleAAjGIT

I'm looking through the archives for info on a story I'm working on and keep coming across things like this. Apparently, COCA COLA parties were on the rage for bridal showers in the early '60s. pic.twitter.com/Uovp6bIwbh

Coca Cola launches its first drink with alcohol oriented to the aperitif and the afternoon, made with sparkling water, an alcohol volume of 4.7% and natural aromas, Topo Chico Hard Seltzer arrives with three options of flavors: Lime-lemon, Cherry Açai and Tropical Mango. pic.twitter.com/fchJuS7mmy

It's beginning to look at lot like spring at Coca-Cola Park!

Continue reading: ICYMI: Coca-Cola Will Only Hire Law Firms If They Have Enough Black Lawyers (Details) ...

We don’t allow coca cola products in my house.

I agree. It is time we Americans boycott any organization who does things like Coke is doing. Every citizen must be treated equally; not given special treatment to one group over another. Remember, this is a form of slavery and slavery was outlawed in the 1894.