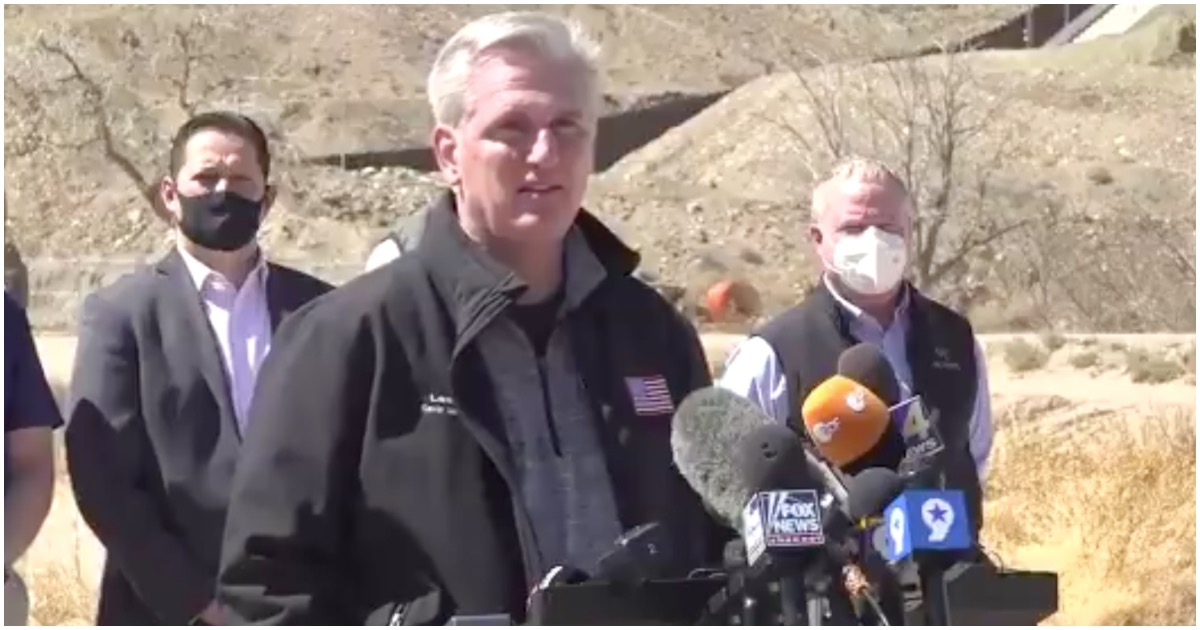 The following article, Some Illegal Aliens Caught At Border Are Coming From Middle East: Yemen & Iran (Videos), was first published on Flag And Cross.

Is it going to take another Boston Marathon bombing or San Bernardino stabbing spree (or another 9/11) for Democrats to take off the blinders?

And if another terror attack takes place on American soil at the hands of a man who entered the U.S. illegally, how will the Left find a way to blame Republicans? They will, but how?

Now ‘who would have thought’ that our enemies are sneaking into America while hiding among the illegals-criminals. So now are some of those terrorists signing up for ‘flying lessons’?

the dems have had this all planned out since hillary lost too.