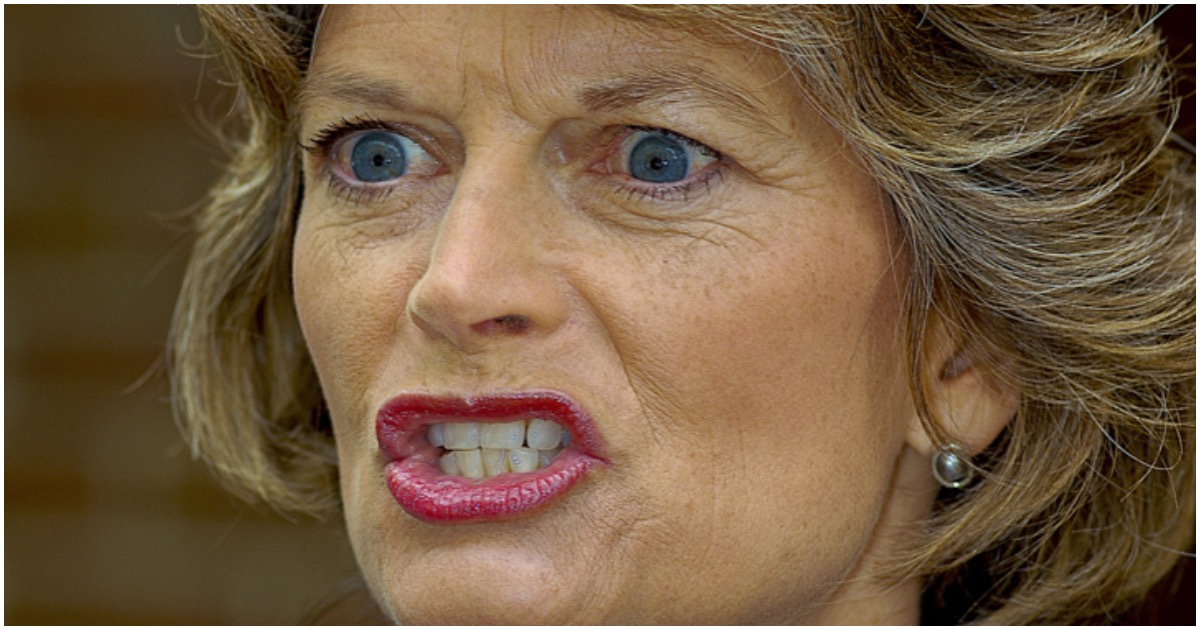 The following article, GOP Senator Censured By State Party for Voting to Convict Trump, Will Face Primary Challenge, was first published on Flag And Cross.

Lisa Murkowski is one of far too many liberal Republicans in Congress. Like most Democrats, Lisa never made it a secret that she wasn’t President Donald Trump’s biggest supporter.

Her decisions may soon come back to bite her in a big way.

The Alaska Republican Party has vowed to recruit a primary challenger against Sen. Lisa Murkowski (R), a month after she voted to convict former President Trump of inciting an insurrection at the United States Capitol.

In a vote Saturday, the state Republican Party passed a resolution censuring Murkowski for her vote, and for several previous votes she had cast that angered state Republicans.

“There’s a number of issues that the party has had with Sen. Murkowski for the last several years which really culminated in the conviction vote of former President Trump,” said Kris Warren, the author of the resolution and head of a local Republican Party group in Anchorage.

Time to do your country a favor and head on back to the private sector, Lisa.

Republicans are a “Team.” We don’t get Philosophical and score points for the Opponent and then claim we’re “Voting our Conscience”. I call this Betrayal or playing both sides of the Street, for Political Convenience/Democrat Appeasement, plain and simple.