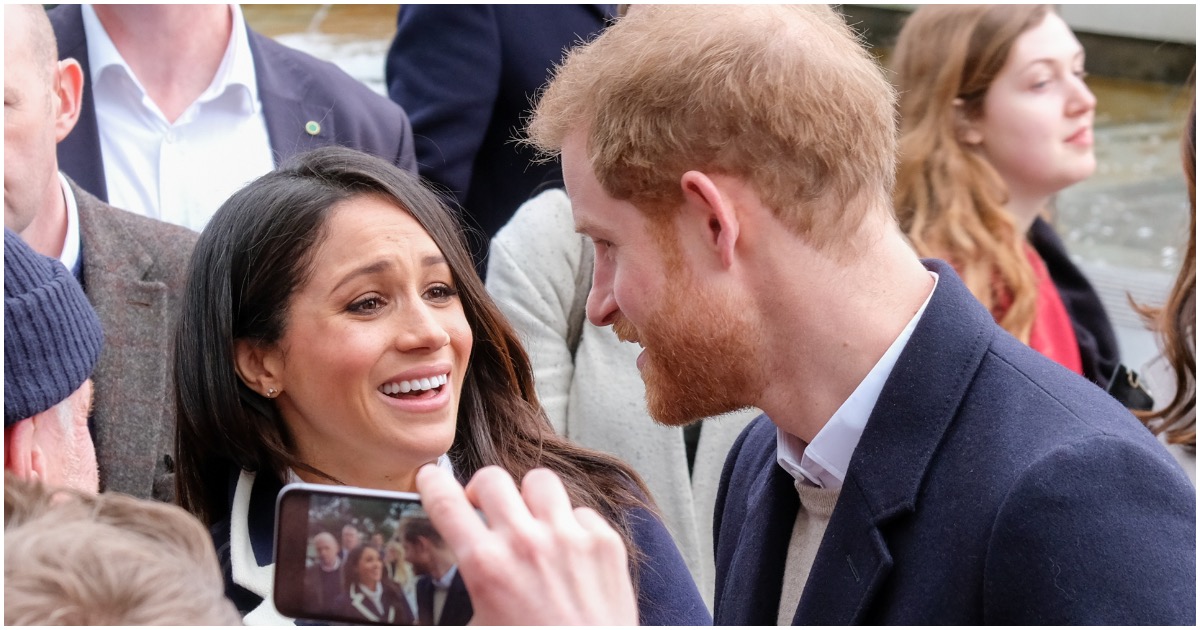 The following article, Report: Meghan Markle Is Considering A Run for President In 2024, was first published on Flag And Cross.

Life seemed to drastically change for Prince Harry once he married actress Meghan Markle. Even before that, though, it was odd that Harry decided to wed an American divorcee (like his grandmother’s uncle before him).

Now that the couple lives in the United States, it is rumored that Markle is considering a run for president (obviously not as a Republican).

Could you imagine a British Royal who was once third in line to become king winding up as first lady of the United States? LOL.

Check this out, via The Daily Mail:

Meghan Markle will use the furore over her interview with Oprah to launch a political career which could take her all the way to the White House, if rumours circulating around Westminster last week turn out to be accurate.

One senior Labour figure – a veteran of Tony Blair‘s Downing Street administration with strong links to Washington – claimed to The Mail on Sunday that Ms Markle, 39, was networking among senior Democrats with a view to building a campaign and fundraising teams for a tilt at the US Presidency.

Last night, a source close to the Duchess of Sussex declined to comment, but the couple have made little secret of their political beliefs.

Harry and Meghan will not have more than two children because of climate change. They’ve taken the bait.

Harry noted, “Two, maximum! But I’ve always thought: this place is borrowed. And, surely, being as intelligent as we all are, or as evolved as we all are supposed to be, we should be able to leave something better behind for the next generation.”

In reality, 45 said Meghan’s comments about him being a misogynist and divisive were “nasty.”

Fake News CNN is at it again, falsely claiming President Trump called Meghan Markle "nasty." Here is what he actually said. Listen for yourself! pic.twitter.com/kLuPXBLMhf

Trump called Meghan Markle “nasty” right before his upcoming travel to the UK. This coming from the same disgusting dude who also said he “could have” had sex with Princess Diana, only if she passed an HIV test. This was only months after she died. Trump is a gross disgrace.

Continue reading: Report: Meghan Markle Is Considering A Run for President In 2024 ...

But, she is likely as qualified as the dems now in office.

Never say never, but she does not have a chance, actually as much as a snowball in hell.