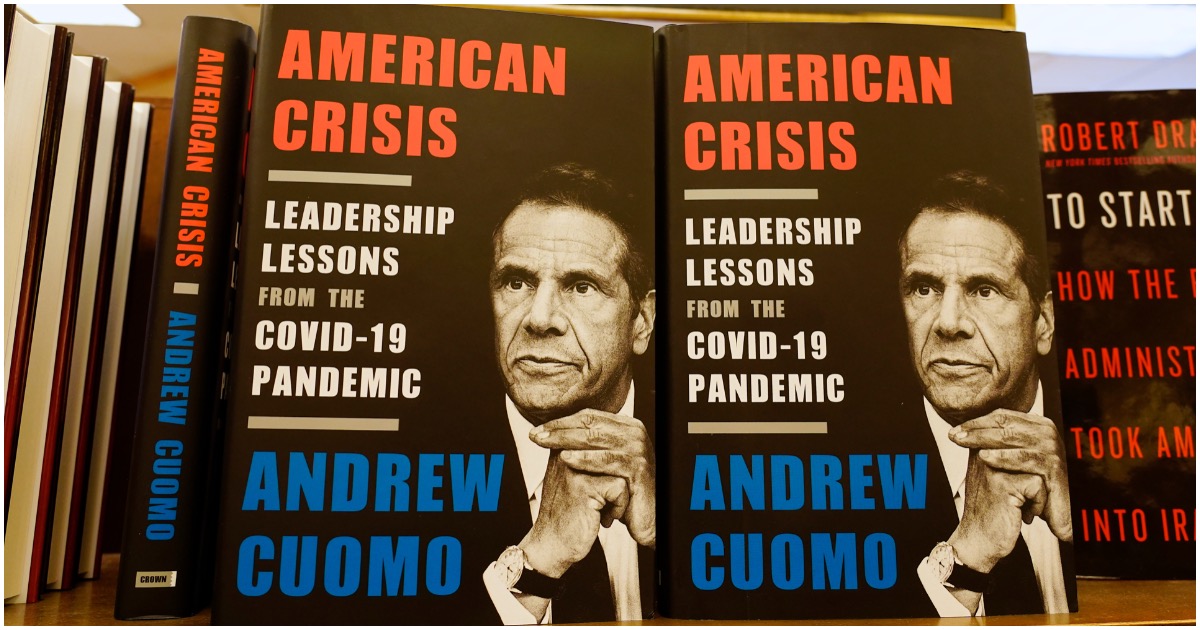 The following article, ‘NO!’ Andrew Cuomo Insists He Won’t Resign Despite Seventh Accuser Coming Forward, was first published on Flag And Cross.

It has become obvious now that the SS Andrew Cuomo is sinking, and all that’s left to find out is whether or not the captain is looking to go down with the ship.

Cuomo faces horrid accusations of harassment and abuse of at least six women, with rumors beginning to swirl that there may be a great many more in the offing.

The news had Democrats scrambling for a few days, but the general consensus now appears to be that Cuomo has got to go. Instead, the grabby governor is digging his heels in.

New York Gov. Andrew Cuomo on Friday refused to resign amid mounting pressure from fellow Democrats for him to step down over sexual misconduct accusations leveled against him — with Cuomo lashing out at “reckless and dangerous” politicians he accused of not knowing all the facts.

“Women have a right to come forward and be heard and I encourage that fully. But I also want to be clear, there is still a question of the truth, I did not do what has been alleged. Period,” he said in a press conference.

His statement was unbelievably aggressive for a man in his position.

“I won’t speculate about people’s possible motives but I can tell you as a former attorney general who has gone through this situation many times, there are often many motivations for making an allegation and that is why you need to know the facts before you make decision,” he said.

He then addressed the slew of House Democrats from the New York delegation and at the state level who have called for him to resign.

“Politicians who don’t know a single fact but then form a conclusion and an opinion are in my opinion reckless and dangerous,” he said. “The people of New York should not have confidence in a politician who takes a position without knowing any facts or substance — that my friends is politics at its worst.”

Cuomo summed up his stance with of incredulous doubt sowing, stating that “a lot of people allege a lot of things for a lot of reasons”.

Whether cuomo resigns or is removed from office we will very likely see him replaced by the NY liberals with another dem/liberal of the same agenda as cuomo. Can’t fix stupid.