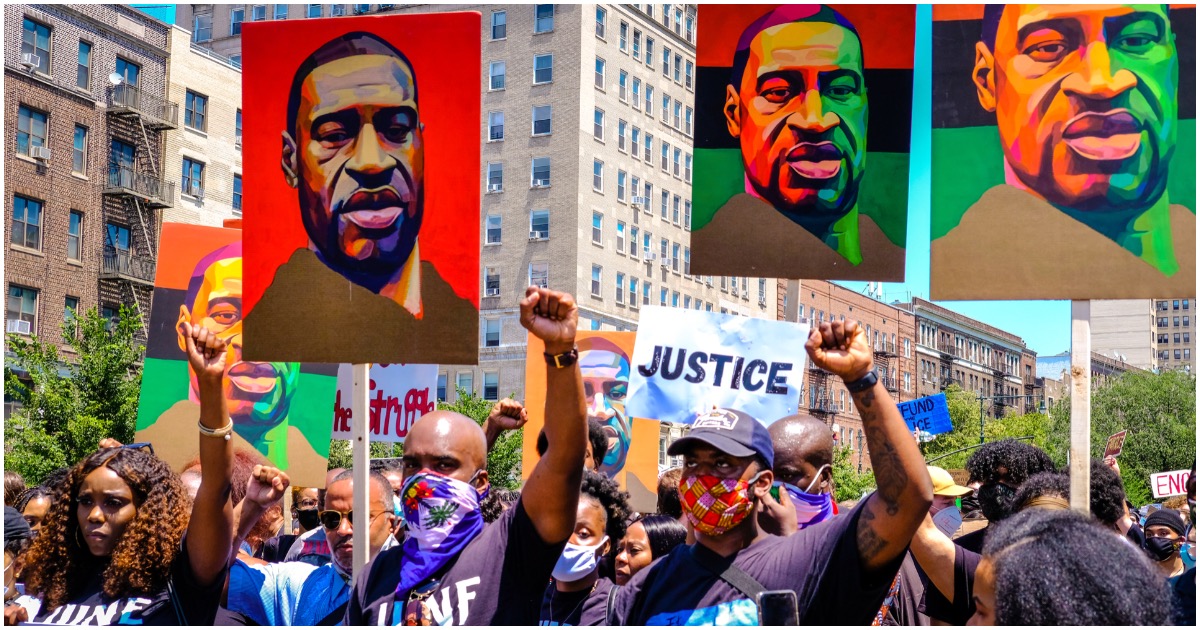 The following article, Confirmed — City of Minneapolis Set to Pay Family of George Floyd Over $25 Million, was first published on Flag And Cross.

Yes, I already know what you’re thinking. Probably something along the lines of: Boy, $27 million could buy a whole lot of fentanyl! SMH. Get your mind out of the gutter, folks.

Lest we forget, George Floyd completely cooperated with the cops who did not at all use any of the tactics they were taught.

Oh wait. He didn’t and they did.

The Minneapolis City Council unanimously approved a $27 million settlement Friday with the family of George Floyd, the black man whose death while in custody of the Minneapolis Police Department sparked protests and violent unrest across the nation.

Ben Crump, an attorney representing Floyd’s family, announced the multi-million dollar settlement as “historic,” and thanked city leadership for putting the civil lawsuit to rest and for focusing on policy changes in the aftermath of Floyd’s death.

A judge on Thursday granted prosecutors’ request to add a third-degree murder count against a former Minneapolis police officer charged in George Floyd’s death, offering jurors an additional option for conviction and resolving an issue that might have delayed his trial for months.

Hennepin County Judge Peter Cahill reinstated the charge after the former officer, Derek Chauvin, failed to get appellate courts to block it. Cahill had earlier rejected the charge as not warranted by the circumstances of Floyd’s death, but an appellate court ruling in an unrelated case established new grounds.

Ultimately, all jokes aside from the beginning of this article, placing your knee on a person’s neck for seven minutes shouldn’t be something that is taught.

The ability to break every law in the country and still remain a victim.
Who says crime don’t pay ?