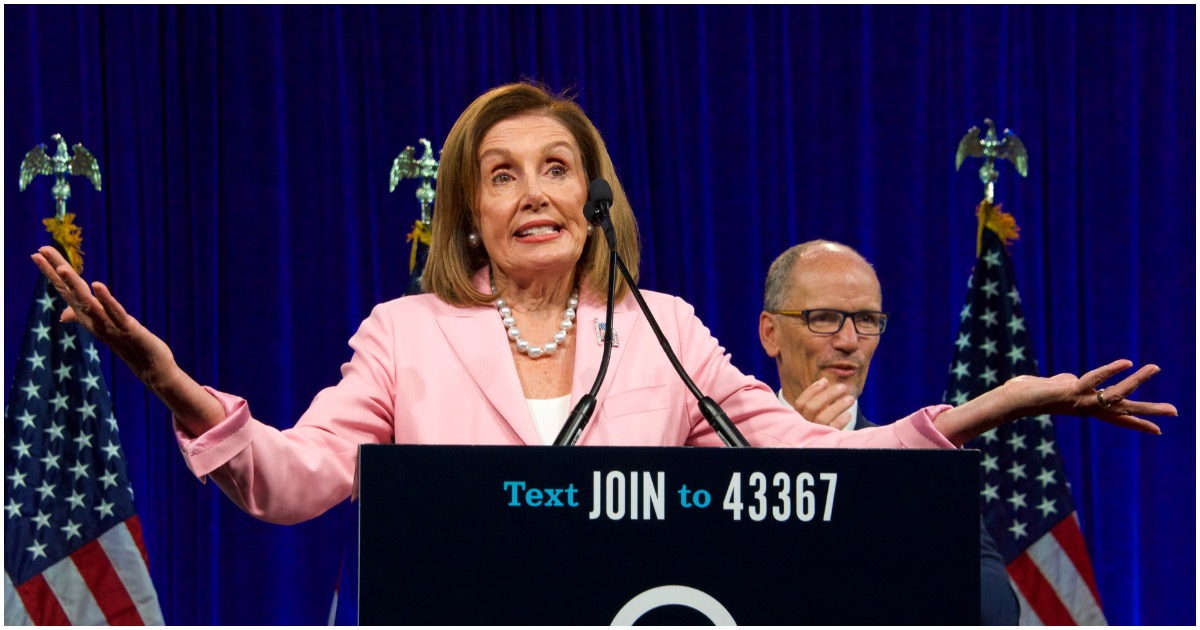 The following article, Two Gun Control Bills Pass In Dem-Controlled House, & 8 Republicans Vote With Them, was first published on Flag And Cross.

One Democrat went against his party on Thursday afternoon. All the others voted in favor of two gun control bills. The sad part is that eight House Republicans joined the vast majority of Dems.

Here’s the scoop, from Axios via Right Scoop:

The House voted 227-203 Thursday to pass a bill that would require background checks for all gun purchasers. Within hours, the chamber voted 219-210 on a second background check bill to close the “Charleston loophole,” which allowed Dylann Roof to buy a firearm used to kill nine people at a Black church in 2015.

Why it matters: Overhauling the nation’s gun control laws is a priority for Democrats and the Biden administration, but the bill is unlikely to pass the 60-vote threshold in the Senate, where Republicans oppose attempts to curtail gun rights.

Here are the names of the eight Republicans:

To express your disgust with these eight souls (if you live in one of their districts), call your local Congressman’s office.

Aw, the dems will continue trying to chip away at the 2nd amendment until they can fully disarm Americans at which point those same dems/communists would do away with the American Constitution totally and America as a free country is completely finished.