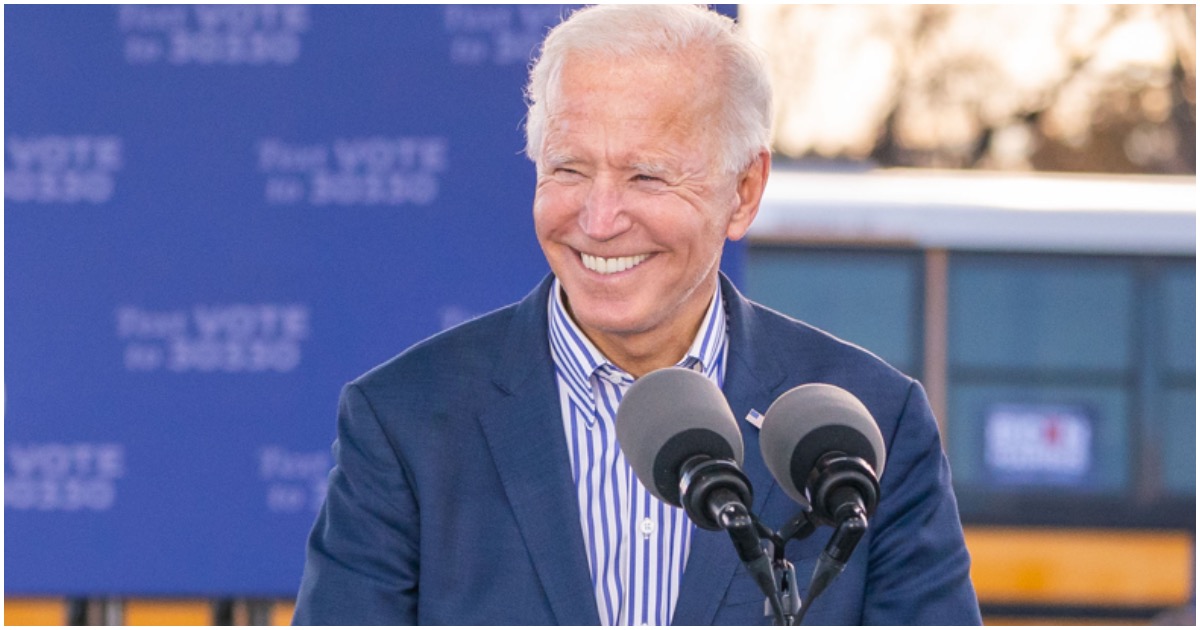 The following article, Transgenders In the Military Can Now Get Reassignment Surgery on Taxpayer Dime [Details], was first published on Flag And Cross.

Illegal alien? Come on in! Higher taxes for everybody in roundabout ways? Why, certainly! Might as well add gender reassignment surgery on the taxpayers dime into the mix!

Taxpayers will now foot the bill for gender reassignment surgery for active military personnel and veterans, with some treatments costing upward of $200,000 under an executive order signed by President Biden.

Tucked inside Biden’s Jan. 25 transgender order, “Enabling All Qualified Americans to Serve Their Country in Uniform,” is a clause that repeals an Obama-era policy that prohibited federally funded reassignment surgery. This was followed up by memos from both Secretary of Defense Lloyd Austin and Veterans Affairs Secretary Denis McDonough specifically stating that surgery is now an added benefit.

“This revised policy will also ensure all medically-necessary transition related care authorized by law is available to all Service members,” Austin wrote.

In a VA email to employees, McDonough echoed: “Perform an assessment of the necessary steps to eliminate the exclusion of ‘gender alteration’ (gender affirmation surgery) in the medical benefits package.”

Continue reading: Transgenders In the Military Can Now Get Reassignment Surgery on Taxpayer Dime [Details] ...

Reassignment as Undesirable for service in the military…..