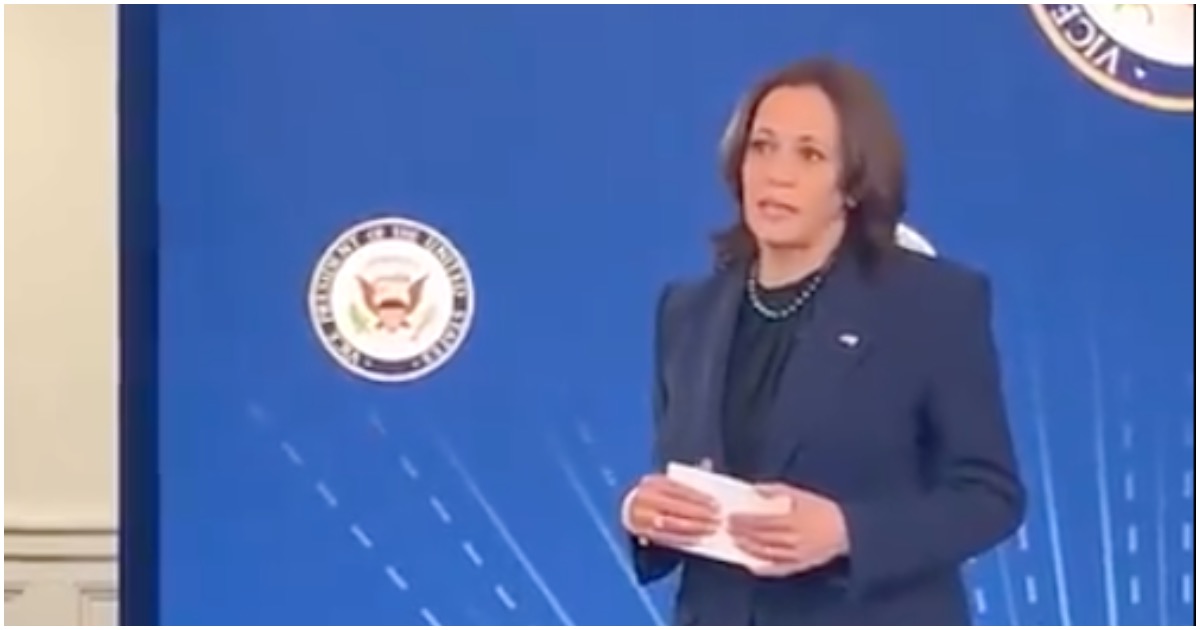 The following article, Kamala Was Quick to Slam Kavanaugh, Walks Away When Asked About Cuomo Scandals, was first published on Flag And Cross.

When a right-leaning man is accused of sexual assault, he is guilty before being proven innocent. The exact opposite is true when a left-leaning man faces an accusation (or 6). That reason alone is why nobody should trust Democrats, the mainstream media, or Hollywood elites.

Check out the latest from Commiela Harris, via Daily Wire:

Harris has faced criticism for not calling out Cuomo as he faces allegations of sexual misconduct because Harris was quick to go on the attack against then-Supreme Court nominee Brett Kavanaugh.

Continue reading: Kamala Was Quick to Slam Kavanaugh, Walks Away When Asked About Cuomo Scandals ...