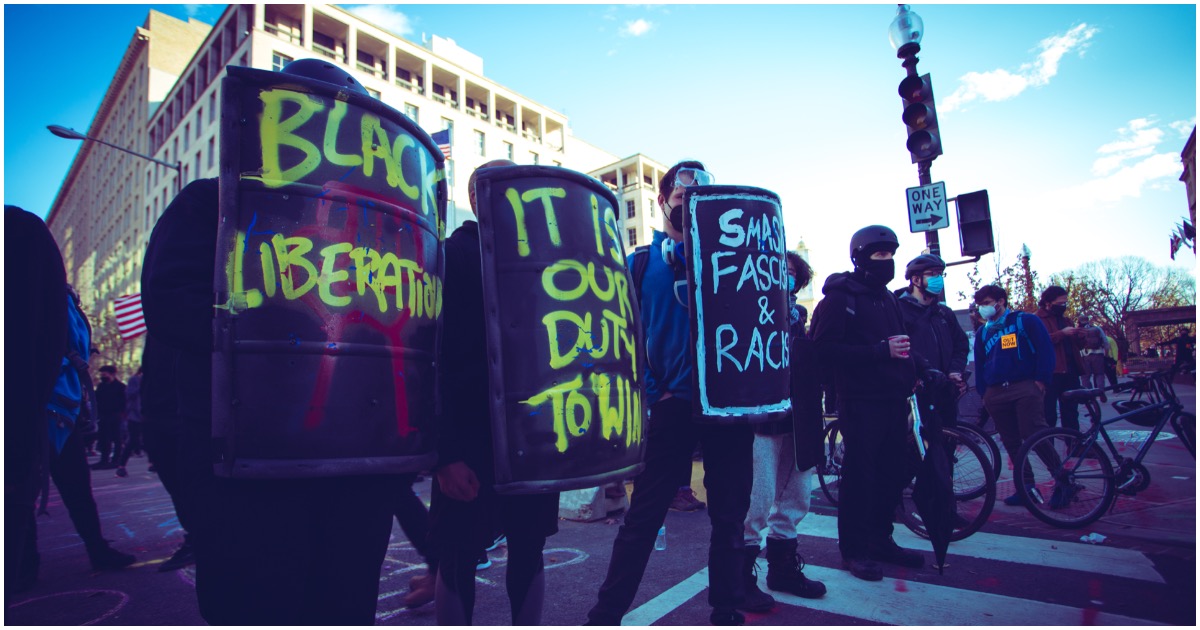 The following article, Flashback: Antifa Leader with Flamethrower Cries In Fetal Position When Stopped By Cop, was first published on Flag And Cross.

*Originally published September 2020* This guy is only 23-years-old. He is the product of a left-wing education system that has failed him greatly. On the streets, Matthew Banta is known as “Commander Red.”

President Trump defined the ‘antifas’ as a criminal group, and so now joe will likely acknowledge that those criminals and the blm criminals are part of the democrat political party and therefore protected?