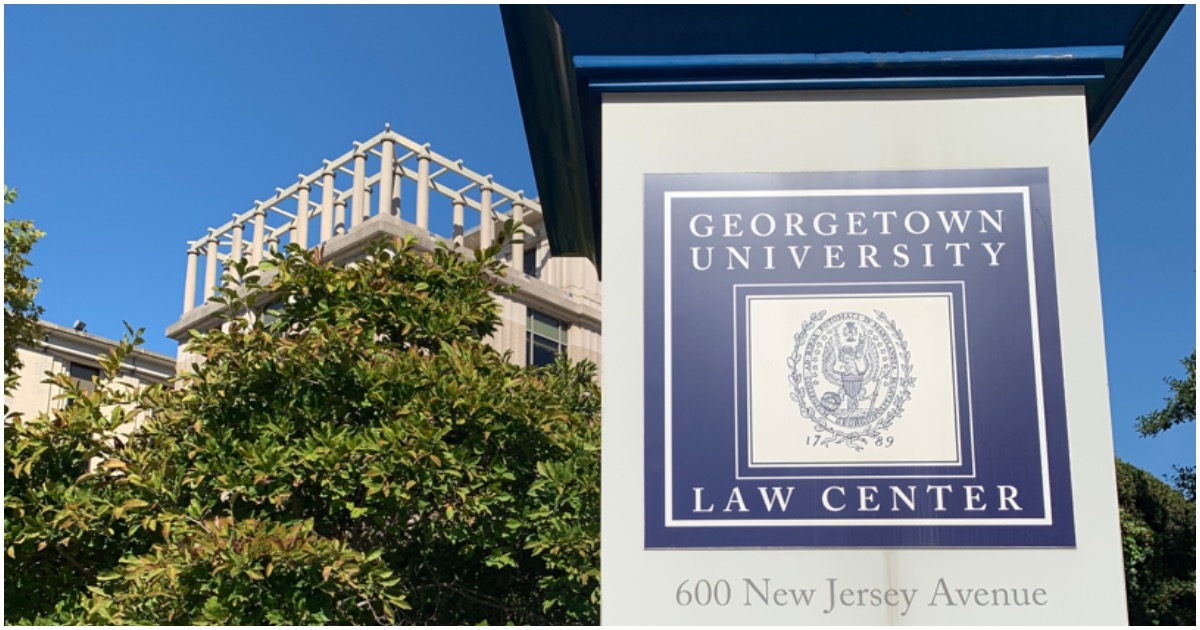 What is there left to say about liberals? They claim to be in favor of science, yet believe men and women can magically transform into the opposite gender. They also believe in more than two genders.

That’s nutty enough. But this whole pronoun thing is out of control.

Why do 99.9% of people have to switch-up everything they know so the feelings of 0.01% of people won’t get hurt?

An email obtained by the Washington Free Beacon asks law students to stand “in solidarity and support” of their transgender and “nonbinary” peers by putting their pronouns in usernames for online meeting platforms and social media sites.

The email to students at one of the nation’s top-ranked law schools also defined pronouns and explained pronoun usage as a part of speech.

Displaying pronouns “helps to ensure that everyone, regardless of their gender identity, will be correctly addressed” in class, the email states. Students who identify as their biological sex should also display their preferred pronouns to avoid “isolating” students who go by different pronouns, including “they” and “ze.”

Life use to be much simpler. But when lefties are in charge, everything seems to become just a bit more complicated.