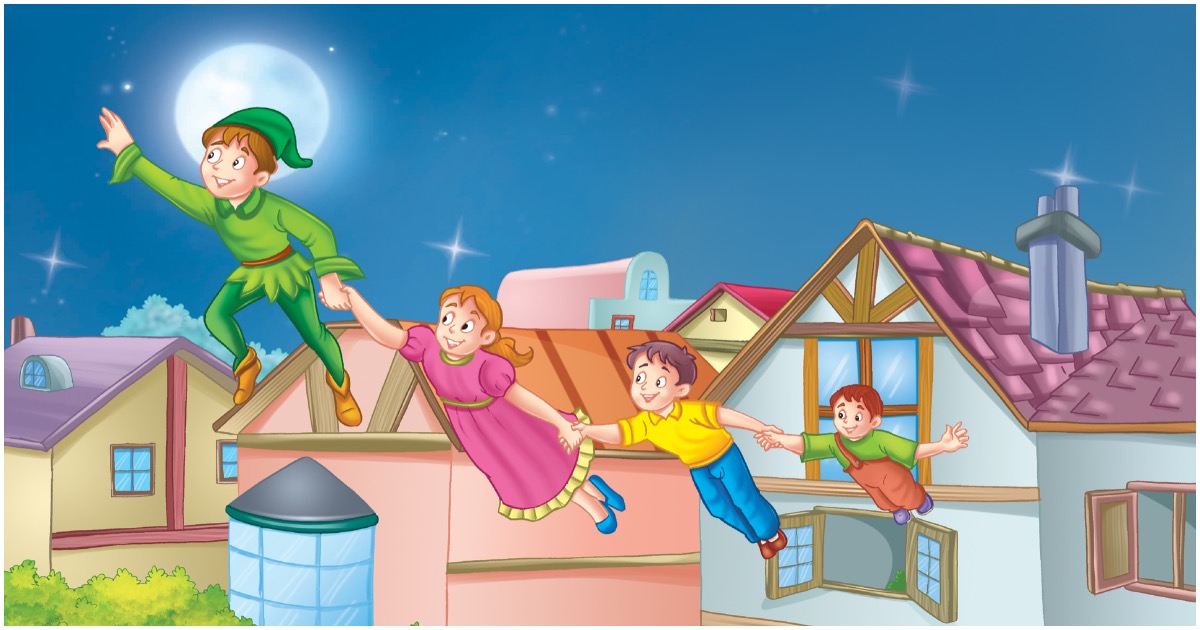 The following article, Kids Under 7 Can’t Watch ‘Dumbo’ & ‘Peter Pan’ on Disney+ Due to Offensive Stereotypes, was first published on Flag And Cross.

All of history will soon be erased if lefties get their way. Future generations will know nothing of America’s past because of how sensitive some people have become.

With each passing day, something else seems to get cancelled.

What (or who) will be next?

The move comes after Disney placed warnings on certain children’s movies for “negative depictions and/or mistreatment of people and cultures.”

Disney explained why the movies were pulled, saying in the case of Dumbo: “The crows and musical number pay homage to racist minstrel shows, where white performers with blackened faces and tattered clothing imitated and ridiculed enslaved Africans on Southern plantations. The leader of the group in Dumbo is Jim Crow, which shares the name of laws that enforced racial segregation in the Southern United States.”

If you didn’t hear, Space Jam 2 will not feature Looney Tunes mainstay Pepe Le Pew because of something to do with rape – and liberals being so flippin’ offensive.

What a time to be alive, huh?