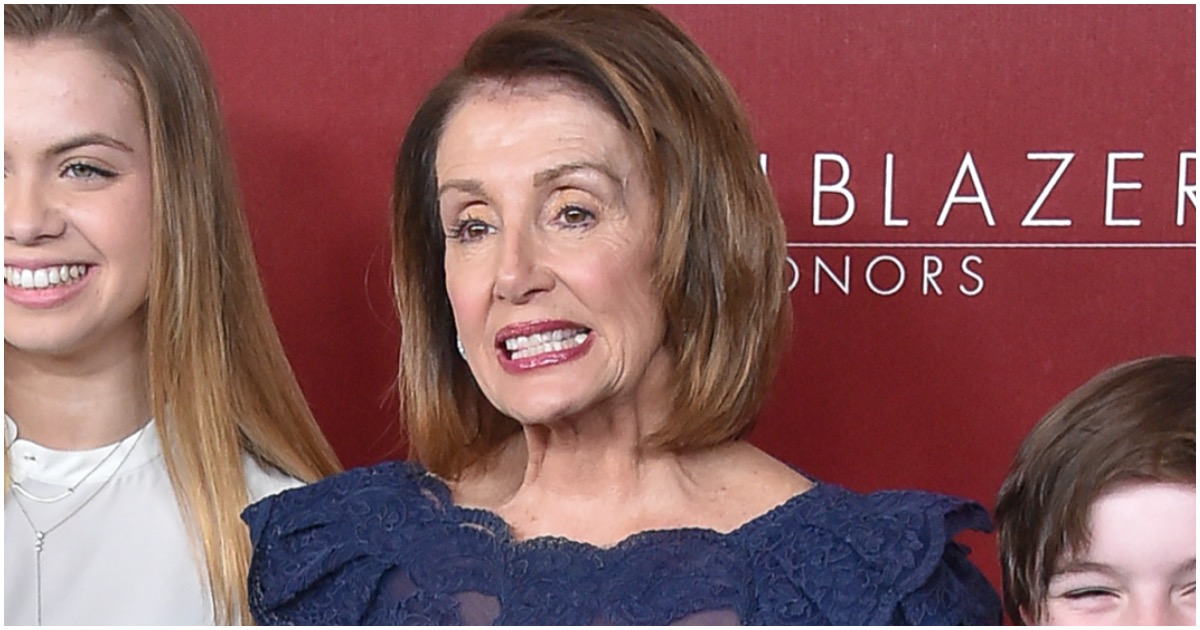 The following article, DAVIDSON: The Left Virtue-Signals to Mask Its Intolerance, was first published on Flag And Cross.

This election season, when driving through towns in central North Carolina, my adopted home state, you’ll see signs on front lawns or in picture windows that say, “Love trumps hate,” “Love is the answer,” or, “Hate has no home here.” On car bumpers you’ll see stickers proclaiming, “No hate in my state.” You probably see the same thing.

Such virtue-signalers are quick to post BLM signs, just so you know that they are sufficiently ‘woke.’ They fervently believe that all conservatives, and President Trump, and anyone who votes for him, are a hate-filled despicable lot, who dislike immigrants, children, old people, dogs, and clean air.

The Left erroneously espouses that our President hates immigrants, a contention that is simply wrong: He doesn’t want endless floods of illegal immigrants arriving, especially when orchestrated by Leftist groups continually seeking to undermine U.S. sovereignty.

Illegal immigrants storm our borders and overrun our facilities. Contrary to Leftist drivel, they account for a disproportionately high amount of crime. They jump ahead of people who’ve been waiting in line legally for months, or years, to become U.S. citizens.

The misguided Left contends that President Trump is an anti-Semite. This is ridiculous on its face, as Ivanka Trump Kushner, his politically prominent daughter, converted to Judaism to marry a Jew, and her three children – his three grandchildren – are all Jewish. Moreover, Trump’s support for Israel is unyielding.

Even as his minority support triples over that of 2016, the Left would have you believe that Donald Trump is a racist who harms Black people. Yet, before he ran for president, he was honored on numerous occasions by the NAACP and other African-American groups. Amazingly, the nano-second he ran for president, that all changed!

Proclaiming Much, While Knowing Little

The Left always knows best, even when they know little, which is most of the time. Consider Townhall.com and all the links from here to other news and editorial organizations. If members of the Left occasionally proceeded beyond the mainstream liberal media bubble, in which they are firmly ensconced, and read more widely, these cloistered folks might realize that it is Democrats, ‘progressives’, and liberals, in general, who promulgate most of the hate in society today.

‘Love trumps hate’ is a pleasant thought, and an intriguing notion. Thus, it is shameful that Leftists are so venomous. Here are a few items and issues, out of scores more, that many of those on the Left loath:

People who disagree with them politically, fair and effective voter I.D. laws, acknowledging the cerebral differences between men and women, encountering acts of patriotism, free speech on campus (unless of course they agree with it), merit-based college acceptance, acknowledging the rights of the unborn, anyone who does not conform to political ‘correctness,’ maintaining U.S. sovereignty via secure borders, and African Americans who deign not to be Democrats.

Also, news features about illegal immigrant crime, anyone who is deeply religious except Muslims, school vouchers, returning power to state and local school boards, anyone who runs for, or wins, office as a Republican or Libertarian, and seeing 20,000+ people at Trump rallies (peaceful protest), with thousands more outside who wanted to attend — as Joe Biden draws 10 to 50 people, if that many.

Pew researchers found that liberals actually are less tolerant than conservatives based on liberal’s tendency to “unfriend” or to stop following someone a social media site when their viewpoints are challenged.

“Roughly four-in-ten consistent liberals on Facebook (44%) indicated they have blocked or de-friended someone” because they “disagreed with something that person posted about politics.” Only “31% of consistent conservatives” and 26% of Facebook users overall have acted similarly.

Could their ingrained lack of tolerance be the driving force behind their propensity to engage in virtue-signaling? Methinks, yes!

While liberals seek to feign, within them intolerance reigns.

Continue reading: DAVIDSON: The Left Virtue-Signals to Mask Its Intolerance ...