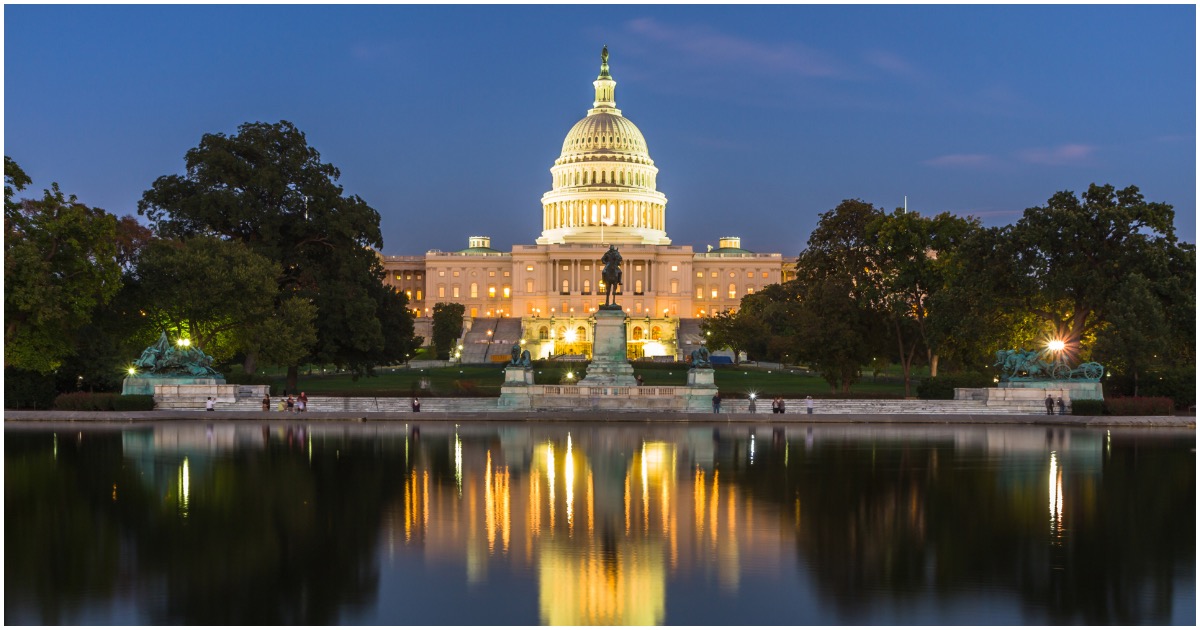 Topics from the latest episode of The Schaftlein Report…

1) Missouri Senator Roy Blunt announces his retirement – 5th GOP Senator to do so – 2) The Senate passed the $1.9T bill and now it heads to the House – Wednesday vote expected – 3) Change the Filibuster – President Biden and Senator Manchin say NO

4) California Recall: 1.95M signatures to recall Gavin Newsom – 5) Unemployment rate down to 6.2%. Goldman Sachs says 4.1% by year end – 6) Gov. Cuomo being pressured by Democrats and republicans to resign. He says “NO”