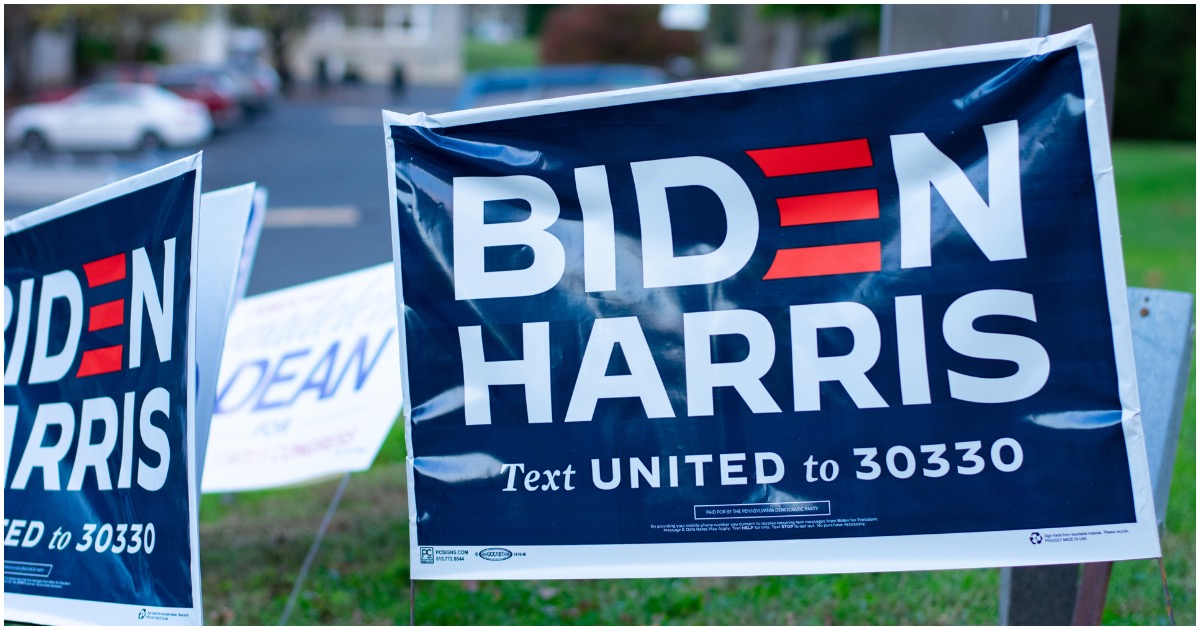 The following article, Biden Policies Keep Migrant Kids Away From Parents ‘For Weeks,’ In ‘Facilities Akin to Jail’, was first published on Flag And Cross.

Donald Trump was roasted by Hollywood elites and the mainstream media for his treatment of migrant children at the border. Biden has done absolutely nothing different, yet for some reason there isn’t 24/7 coverage.

This is why nobody can trust the MSM.

Democrat President Joe Biden is reportedly putting migrant children in detention facilities that resemble prisons and is separating the children for weeks on end—both issues that Democrats and the media used to attack former President Donald Trump during Trump’s presidency.

“The number of unaccompanied migrant children detained along the southern border has tripled in the last two weeks to more than 3,250, filling facilities akin to jails as the Biden administration struggles to find room for them in shelters,” The New York Times reported. “The children are being held in facilities, managed by the Customs and Border Protection agency, that were built for adults. The border agency has been the subject of widespread criticism for the horrific conditions in its federal detention facilities, in which children are exposed to disease, hunger and overcrowding.”

USA Today reported over the weekend that Biden was “still sheltering children separated from close family members in federal facilities for weeks on end – something immigrant advocates and attorneys had hoped the new administration would resolve by now.” The report noted in its headline that children were being “being separated from relatives for weeks” under Biden.

Harry said his family "literally cut me off financially".

“I want to thank the — former general…the guy who runs that outfit over there. I want to make sure we thank the Secretary.”pic.twitter.com/Re6a4H4Nfr

We have no border security in any way shape or form thanks to Democrat leadership. In 2019 an estimated 1 M illegal aliens crossed our borders according to the border guard. The best guesstimate on the number of illegals in the US is between 30-50 M, no one really knows are the number changes daily. We do know the number of anchor babies reached 372,000 in 2019. We are fast losing our culture, language and American way of life thanks to the people we elected to represent us ! Presidents Ike and Trump were the only ones who tried to… Read more »

I JUST HOPE FOR THE BEST NOTHING ELSE.