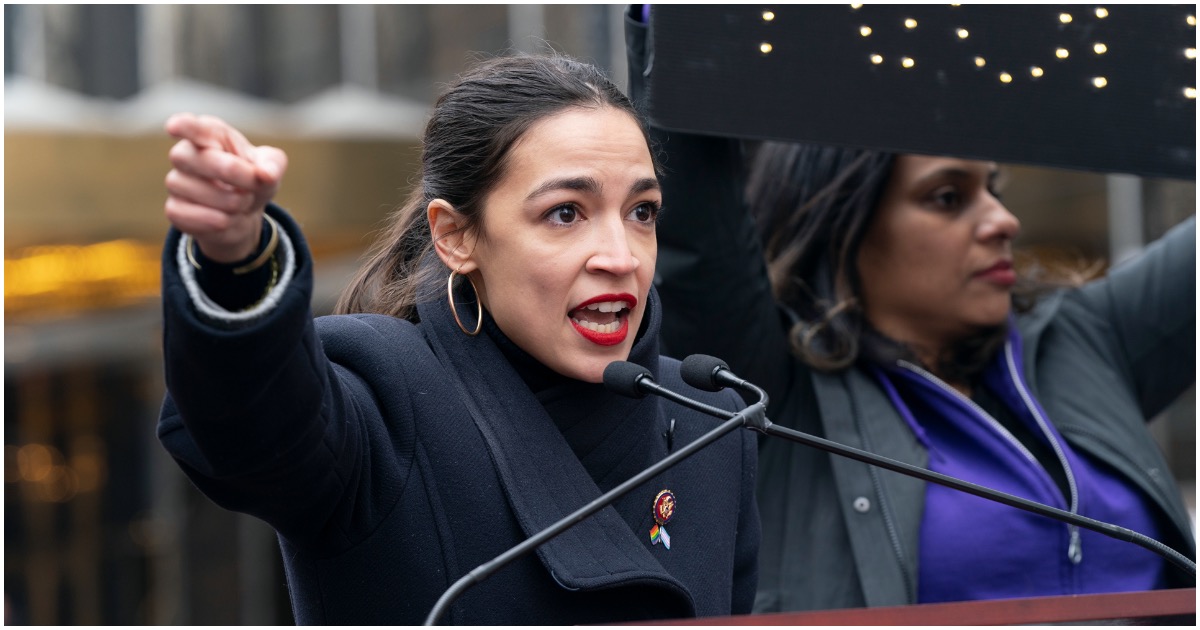 *Originally published February 2020* There’s silly and then there’s Alexandria Ocasio-Cortez (NY). The rookie lawmaker is on an entirely different level, all to herself. It must get lonely.

Here’s the latest from the New York Congresswoman, via Daily Wire:

“Twice in 12 hours, a single gunman terrorized the New York Police Department, firing upon and wounding uniformed officers stationed in the Bronx in separate attacks that officials have condemned as assassination attempts,” The Washington Post reported. “One officer was shot in the neck and chin Saturday night when the suspected gunman fired several rounds into a marked police van and then fled, authorities said. At 7 a.m. Sunday morning, police say, the same man walked into the Bronx precinct headquarters and opened fire again, striking a lieutenant in the arm and surrendering after his 9mm handgun ran out of bullets.”

This is not my district, but our thoughts are with all officers & people impacted by this shooting & the epidemic of gun violence in this country.

Perhaps you would get less mixed up if McConnell stood up to the NRA & passed common-sense gun safety measures to reduce shootings.

Here’s more on the attempted hits on the cops…

In the 2nd assassination attempt of an NYPD Officer in 12 hours, watch as this coward casually strolls into the station and without warning opens fire. Wake up America! Our officers are being targeted simply for the uniform they wear and #EnoughIsEnough
pic.twitter.com/vaTK8dlxIi

It’s stuff like this that proves Alexandria is too young to be in Congress. She has yet to mature into a full-grown adult.

Then again, that really is the problem with all Democrats who serve in the lower and upper chambers.

How can we guarantee everything a person should need without taxing the American public until they are broke?

Does she the hear the words that come from her mouth?

If you voted for AOC, speak up. Why? What were you thinking, exactly? How could anyone back this woman who knows next to nothing about politics or the way anything works?