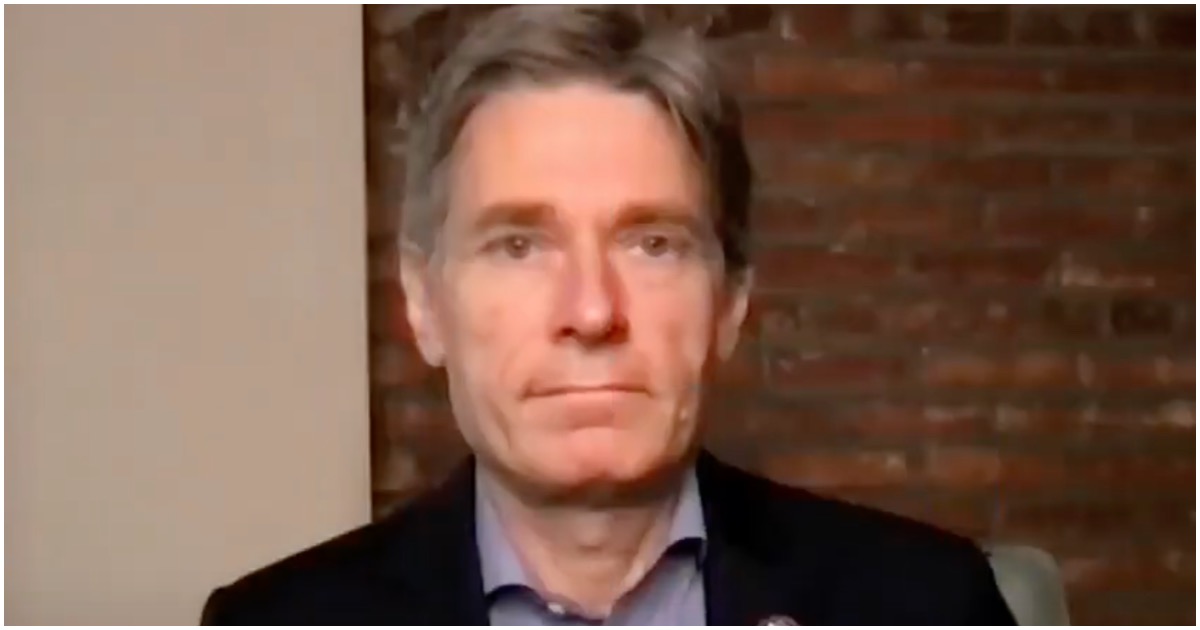 The following article, Dem Congressman Failed to Disclose Over $60,000 In Stock Trades During Pandemic, was first published on Flag And Cross.

If a Republican member of Congress did what liberal Senator Tom Malinowski did, there would be 24/7 coverage – wall to wall. Former Senator Georgia Kelly Loeffler can attest.

But because he has a “D” after his name, Tom gets a pass from the mainstream media.

Rep. Tom Malinowski (D-NJ) is facing heat following a report released late last week that alleges that he failed to disclose at least $671,000 in stock trades, which would be a violation of federal law.

“Malinowski’s stock trades in 2020 included more than two-dozen purchases and sales during the first several weeks of the COVID-19 pandemic, according to a five-page spreadsheet Malinowski’s office provided Insider on Wednesday after a reporter asked about his stock activity,” Business Insider reported. “The spreadsheet contains stock trade information that does not appear publicly on the US House’s website, as required by law.”

Continue reading: Dem Congressman Failed to Disclose Over $60,000 In Stock Trades During Pandemic ...

Figures…he is one of Pelosi’s cronies