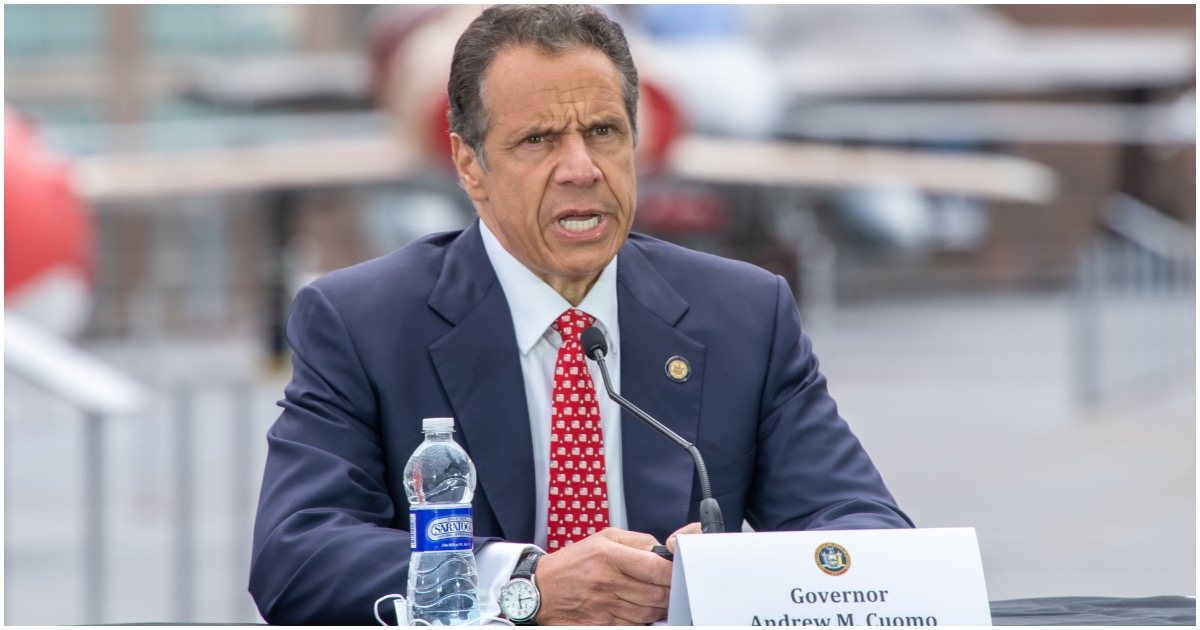 The following article, Andrew Cuomo Makes It Clear Despite Multiple Scandals: ‘There Is No Way I Resign’, was first published on Flag And Cross.

#MeToo is nowhere to be found when it comes to the sexual assault allegations facing New York Governor Andrew Cuomo. Goes to show how powerful the mainstream media truly is because if they cared, so would #MeToo.

What else is there to say about this guy? Everybody knows how terrible he is.

Some people just aren’t willing to admit it yet, for whatever reason.

The governor spoke one day after another two former staffers, Ana Liss and Karen Hinton, accused him of untoward behavior including inappropriate physical contact — adding to previous allegations from fellow ex-aides Lindsey Boylan and Charlotte Bennett, as well as Anna Ruch.

“The premise of resigning because of allegations is actually anti-democratic,” said Cuomo. “Anybody has the ability to make an allegation in a democracy and that’s great. But it’s in the credibility of the allegation.”

Cuomo shouldn’t be dropped by his publisher unless he is proven guilty. That’s the point here.

There shouldn’t be a double standard simply because of a person’s political leanings.

In case you can’t read between the lines (and most lefties can’t), Jr. makes an excellent point.

Continue reading: Andrew Cuomo Makes It Clear Despite Multiple Scandals: ‘There Is No Way I Resign’ ...