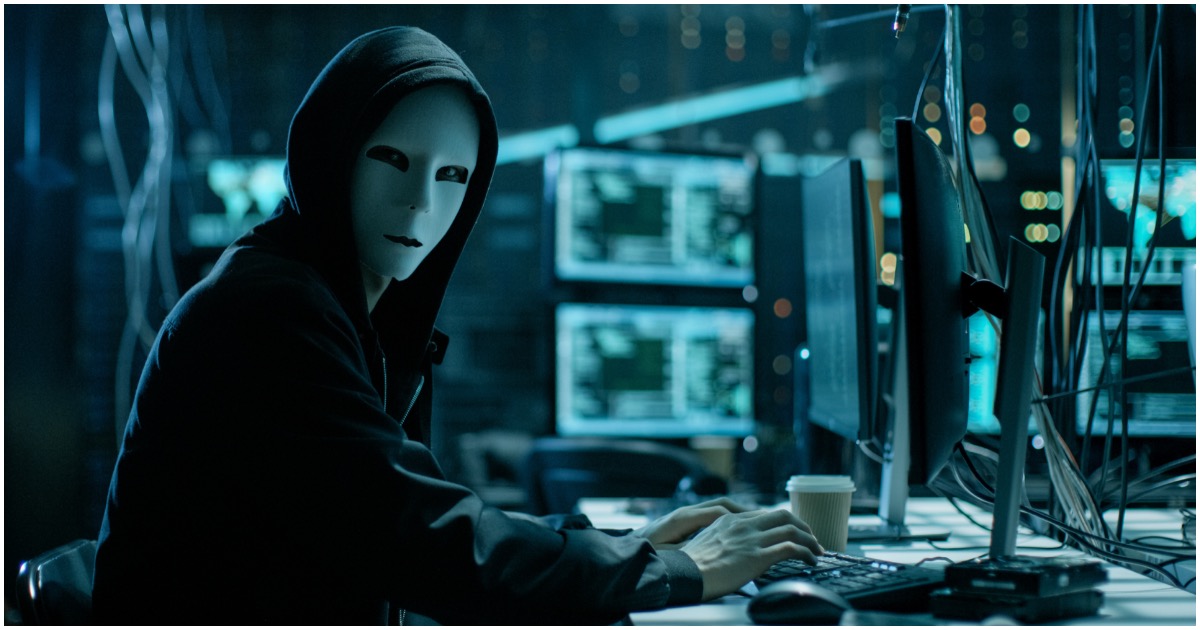 The following article, Will DHS & CISA’s New Programs Be Enough to Keep Americans Safe Online? (Opinion), was first published on Flag And Cross.

In late February, the Department of Homeland Security (DHS) and new Director, Alejandro Mayorkas, announced a number of new initiatives intended to improve American cybersecurity, in hopes that they will help address the glowing global threats facing Americans online.

DHS, which is still somewhat in the process of transitioning to a new administration, inherits the evolving threats brought about because of the practical changes to business and education that have come as the COVID-19 pandemic took hold on the globe. Our new telecommuting and online education culture have led to a major surge in hacking attacks internationally.

Among the new strategies that Mayorkas has talked up in the past 2 weeks is a plan to increase cybersecurity spending through Federal Emergency Management Agency (FEMA) grants. This strategy calls for state and local governments that receive FEMA grants to spend at a minimum 7.5% of the money on improving cybersecurity. In the past, grant recipients would only be required to spend a 5% minimum of the money against cyber threats.

When considering the gravity of the current situation, with major attacks like the SolarWinds breach being reported in the past several months, this initiative seems to fall somewhat flat. A skinny 2.5 percent increase in the use of FEMA grants isn’t really much, especially for a country that has already seen foreign powers successfully hack into its power grid and other critical segments of its healthcare and industrial sector.

A large-scale hack against the US power grid would create a nightmare scenario on many levels. Look no further than the chaos created in the five-day period in 2019 when socialist Venezuela faced such a situation.

Dozens of hospitalized Venezuelans died as a result of the outage, as many hospital power generators, which can’t be counted on to be 100% reliable, would fail. The majority of the dead were kidney failure patients who failed to receive dialysis treatments and shooting victims that could not be saved by surgery in the dark conditions.

In addition, pregnant Venezuelan women were forced to give birth in the dark, while many prematurely born babies fought to live in failing incubators.

While the constant threat of massive devastation hangs over America, the US is also facing a rise in hacking activity, specifically ransomware, so DHS has also announced an initiative they call “The Reduce the Risk of Ransomware Campaign,” which will be handled by the Cybersecurity and Infrastructure Security Agency or CISA, which is a sub-division of DHS.

According to a CISA press release announcing the program, it is “a focused, coordinated and sustained effort to encourage public and private sector organizations to implement best practices, tools and resources that can help them mitigate this cybersecurity risk and threat,”

Ransomware attacks are used by hackers looking for a fast profit and were the most commonly seen online threat of 2020, according to risk consulting firm Kroll‘s cyber incident response data, which indicated that ransomware was responsible for more than one-third of cyber-attacks through September 1, 2020.

Another change in the cybersphere for 2021 has been a rise in hacks targeting Mac computers. Macs, which were mistakenly thought to be virus and malware-proof, are now being targeted heavily by hackers.

In fact, reports surfaced in late February that over 30,000 Mac computers were attacked by new strains of malware, including Silver Sparrow and another strain that works by tricking victims with a phony pop-up message that states that many of the well-known utilities and apps found on the computer are actually malware and will cause damage on the Mac. This message offers to move the app or utility to the trash bin but doing that will not solve the problem.

Americans rely on DHS, CISA and other associated agencies and sub-divisions to keep them safe in a world that is increasingly dependent on computing and online communication. While the average Joe may not be the high leverage target that a state-sponsored online terror cell may target, there is certainly no shortage of smaller hacking syndicates that turn a considerable amount of profit by hacking average citizens.

Julio Rivera is a business and political strategist, the Editorial Director for Reactionary Times, and a political commentator and columnist. His writing, which is focused on cybersecurity and politics, has been published by websites including The Hill, Newsmax, The Washington Times, Real Clear Politics, Townhall, American Thinker and many others.