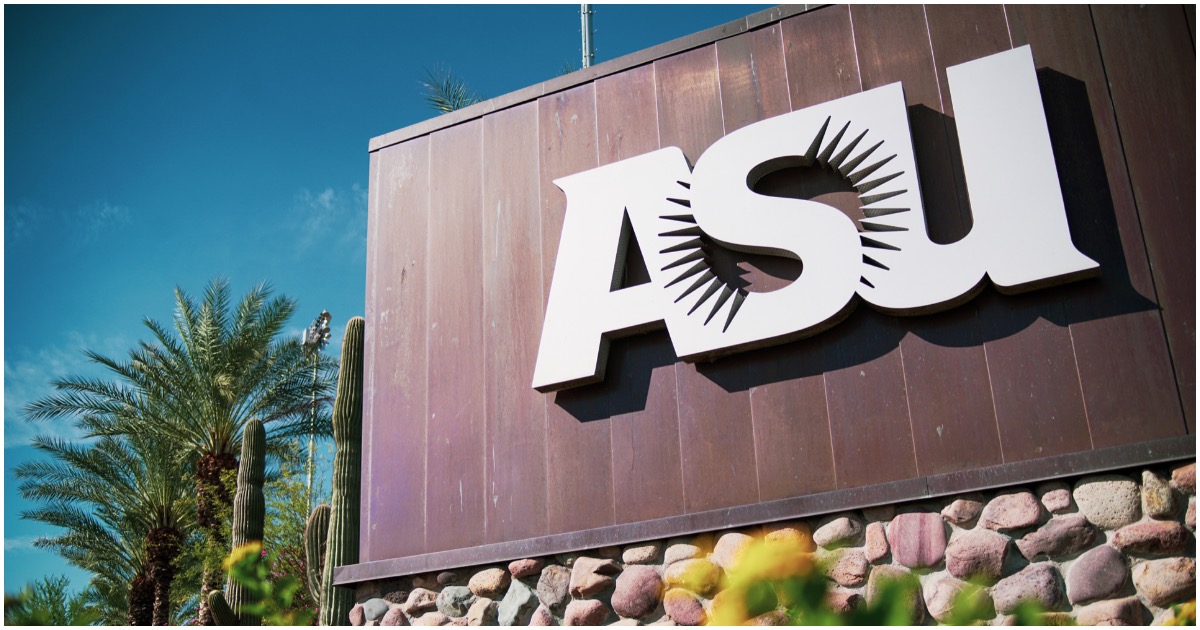 The following article, Dean of One of America’s Largest College’s Says Grading Papers on Quality Is ‘Racist’, was first published on Flag And Cross.

Do liberals really not understand that they literally tell minorities they are idiots who aren’t smart enough to accomplish anything on their own merit? How are they so blind!?

An Arizona State University Associate Dean penned a 358-page book detailing how grading student’s writing is a form of racism and white supremacy.

In a book titled “Labor-Based Grading Contracts: Building Equity and Inclusion in the Compassionate Writing Classroom,” professor Asao Inoue encourages teachers to ditch grading for a “labor-based” grading system wherein students earn grades based on their effort. The quality of a student’s writing would not help or hinder their course grade.

“This book focuses on one kind of grading contract, one that calculates final course grades purely by the labor students complete, not by any judgments of the quality of their writing,” Inoue writes. “While the qualities of student writing is still at the center of the classroom and feedback, it has no bearing on the course grade.”

As an ASU graduate, I’m ashamed. As an American, I’m petrified for the future.

Continue reading: Dean of One of America’s Largest College’s Says Grading Papers on Quality Is ‘Racist’ ...

Yep, appears that the over-educated fool is telling minorities that they are not as intelligent as other races.