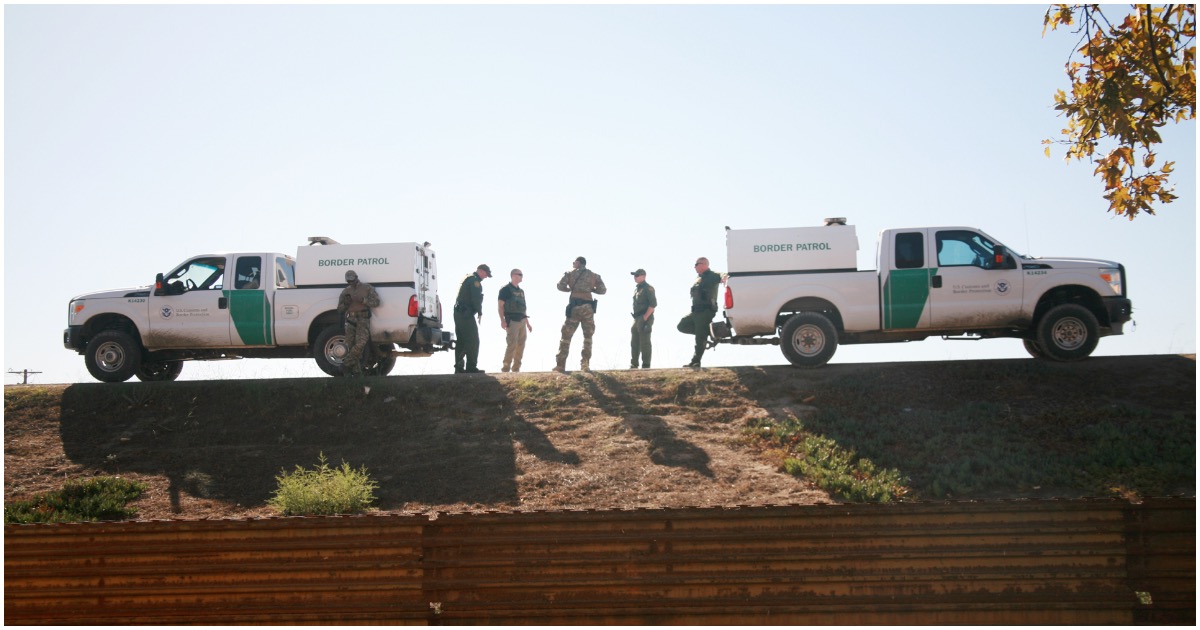 The following article, Leaked Docs Show Migrants are Overwhelming Border Agents Thanks to Joe’s Policies, was first published on Flag And Cross.

If you voted for a pro-choice, anti-American, beta male, weak-on-the-border presidential candidate last November, who hurt you as a child? Who taught you so poorly in your youth?

Fresh internal documents from the Department of Health and Human Services show how quickly the number of child migrants crossing the border is overwhelming the administration’s stretched resources.

Driving the news: In the week ending March 1, the Border Patrol referred to HHS custody an average of 321 children per day, according to documents obtained by Axios. That’s up from a weekly average of 203 in late January and early February — and just 47 per day during the first week of January.

The same documents, dated Tuesday, say the shelter system is at 94% occupancy and expected to reach its maximum this month. 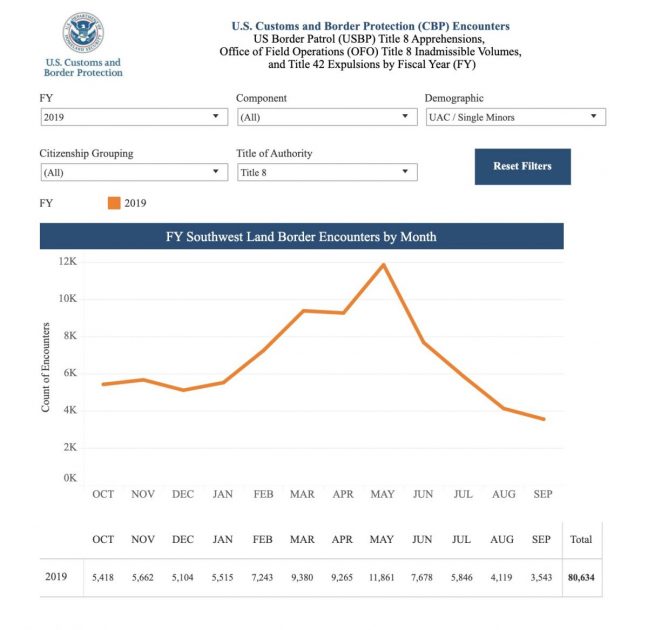 The simple fact is that no one should be surprised of joe’s doings, such as opening the border; he promised exactly that the few times he ventured out of the basement. Those of us that voted for Trump heard and believed. At least old china-joe can brag that he’s keeping his promises.