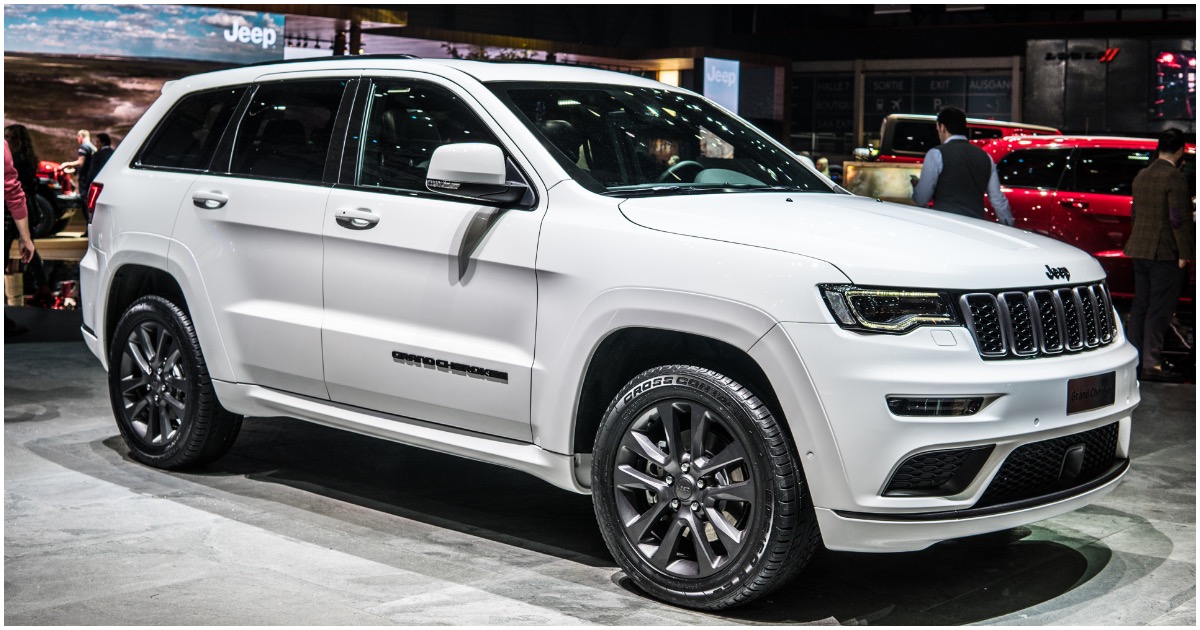 Because everything is offensive and meanings are interchangeable these days, all it takes is a small complaint from a minority group to get what they want.

Do you drive a Jeep Cherokee?

If so, you may not be able to get a future model.

The boss of Jeep’s parent company says he’s willing to stop slapping the Cherokee Nation’s name on the automaker’s SUVs.

In an interview with The Wall Street Journal, Tavares said Stellantis was having discussions with the Cherokee Nation about Jeep’s use of the name on two of its most popular vehicles: the Grand Cherokee and the smaller Cherokee model that was introduced in 2013.

“We are ready to go to any point, up to the point where we decide with the appropriate people and with no intermediaries,” Tavares told the paper.

No Washington Redskins. No Cleveland Indians. Probably no Jeep Cherokee.

What’s next? Who is going to whine about something nonsensical tomorrow?

I guess there are loser Indians out there! What a joke they are.