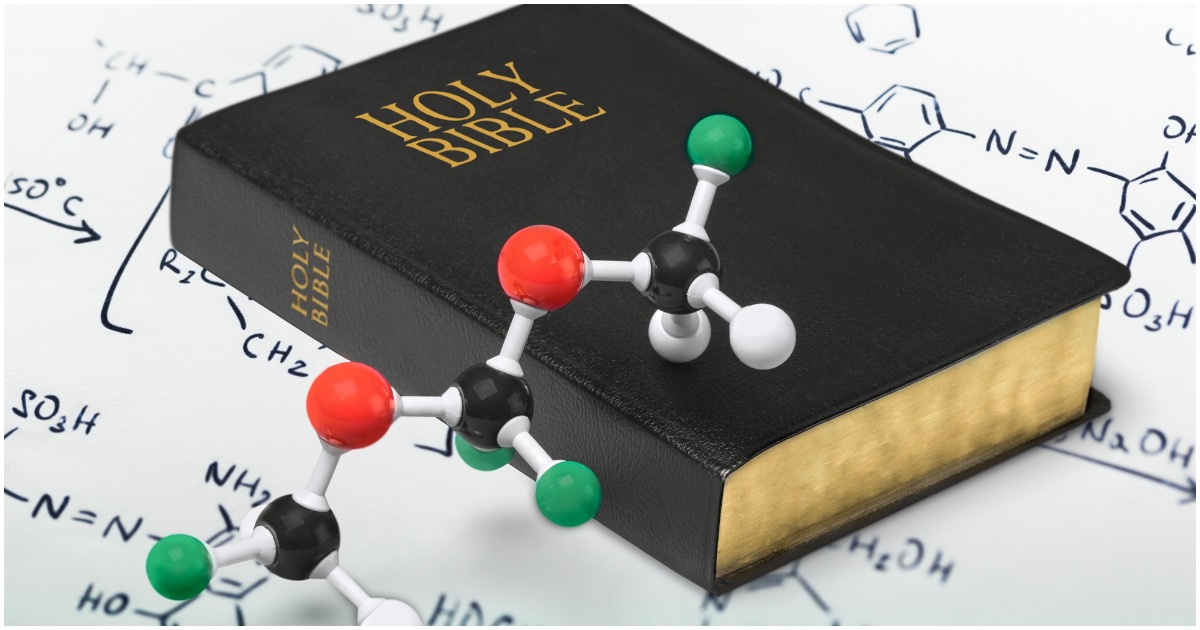 I attended a lecture where an astronomer explained why Pluto had been demoted and was no longer considered a planet. Pluto is only 70% the diameter of our moon, and only 18% of Earth’s diameter. Discovered in 1930, it was number nine on the list of planets, was the most distant and coldest, and had the strangest orbit.

As telescopes became more powerful, and researchers grew more aware of the panoply of objects in our galaxy, Pluto was regarded as merely a planetoid in the Kuiper belt, among tens of thousands of celestial bodies in that section of our solar system. If Pluto was to still be considered a planet, at least six or seven other spherical masses, of more or less equal size, would have to be considered planets as well. Since none of them conform to the traditional standards for planets, Pluto was demoted.

Astronomers at the California Institute of Technology have been seeking a true ninth planet in the Kuiper Belt, after encountering evidence of its existence in early 2016. This potential planet is approximately ten times earth’s mass and perhaps 5,000 times Pluto’s mass.

So Much We Don’t Know

The above observations epitomize the ever-changing nature of our scientific knowledge base. We believe we know something to be true. Later, we discover more, often overturning what we previously “‘knew.” The most learned people on Earth once “knew” without question that the sun and the stars revolved around the earth. To astronomers who came later, the sun and the stars clearly did not revolve around the earth, but initially to say otherwise was to risk death.

Today, many people believe that evolution explains everything about life in the universe. It does not. No one can explain what put the Big Bang in motion and, tellingly, where matter originated. Without carbon and some level of heat and moisture, life cannot begin, and even when those factors are present, more often life does not begin.

It was once thought that life couldn’t exist at the bottom of the completely dark ocean. Today, we observe that the ocean floor is teeming with life and that life finds a way to thrive often in the absence of what is thought to be “ideal circumstances.”

As we proceed into the future, based on available scientific evidence much of what we “know” to be true will prove to be untrue, especially as we learn more about the universe, the stars, the galaxies, our own solar system, and even Earth itself.

My God Supersedes Your “god”

It’s been said that more people have died in the name of religion than for any other reason. Actually, most wars likely have been fought over territory. Tribal warfare, since the dawn of civilization, can be traced back not only to differences in culture and lifestyle, but also to differences in appearance, inclination, and one’s respective deity.

Every religion has tenuous precepts and tenets that even the wisest scholars cannot explain. Religion is interpreted by mortals on earth and, understandably, is subject to human predispositions and biases. Some religions have given man a vaulted position on earth and woman a lesser position. Many religions suffer from a parallax view: Ours is “the way” and your way is inferior.

Religions carefully lay out what God has intended for us, and how God wants us to worship him. Yet, no one can prove that they’ve actually consulted directly with God. Thus, every religious text ever written, every set of laws or commandments, and all religious customs represent the accumulation of man’s interpretation of events on earth and how they might relate to the heavens.

Science and Religion are Here to Stay

It is prudent, even praiseworthy, to improve our knowledge of science and add to the storehouse of what we believe to be scientific facts. And, there is little reason to abandon religion when it brings peace and comfort to devotees, and spreads goodwill, enabling humankind to live in harmony.

Let us approach science with more diligence, recognizing that what we “know” today could well be undone by what we discover tomorrow. Let’s approach religion with more tolerance, recognizing that every group feels that they are right and has a direct relation to God. Let us not be slaves to scientific certitude or to religious dogma because, quite simply, no one has all the answers, and no one is ever likely to have them.