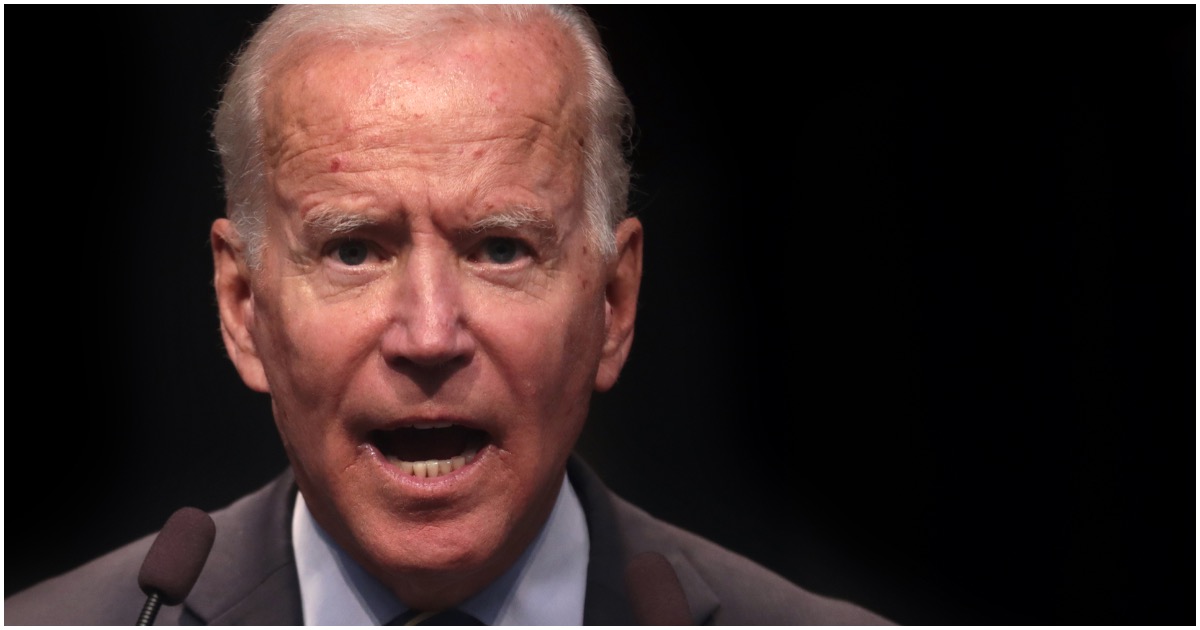 The following article, GOP & Democrat Senators Come Together With Bill to Strip Biden of War Powers (Details), was first published on Flag And Cross.

It seems as though a lot of Democrats are having buyer’s remorse, at the moment. Makes sense. They had to have known that Joe Biden wasn’t a man of his word.

Lest we forget, Joe claims to be a pro-choice Catholic. Right there, alone, lefties should know the man is a goof.

A bipartisan group of U.S. Senators — led by Todd Young (R-IN) and Tim Kaine (D-VA) — introduced legislation Wednesday that would strip President Joe Biden of war powers by repealing both the 1991 and 2002 authorizations for the use of military force (AUMF) in the Middle East.

The move comes in response to Biden’s recent airstrikes in eastern Syria, which were launched without congressional approval. The decision to launch the strike followed the shelling of an Iraqi military base that houses U.S. troops. The rocket attack left one civilian contractor dead and nine others wounded. A U.S. service member was among those hurt.

“Last week’s airstrikes in Syria show that the executive branch, regardless of party, will continue to stretch its war powers,” Kaine, a member of the powerful Senate Foreign Relations Committee, said in a statement obtained by Politico. “Congress has a responsibility to not only vote to authorize new military action, but to repeal old authorizations that are no longer necessary.”

The bill now heads to the Senate where 10 Republicans would need to join Democrats in order to pass pic.twitter.com/qkmd6MIO2C

.@RepPressley on her amendment to lower the voting age to 16: “Some have questioned the maturity of our youth. I don’t. 16- and 17-year-olds today possess wisdom and maturity …” pic.twitter.com/Eg99kIUzG9

JUST IN: Pres. Biden has agreed to narrow eligibility for a new round of $1,400 stimulus payments in his $1.9 trillion coronavirus relief bill -WaPo