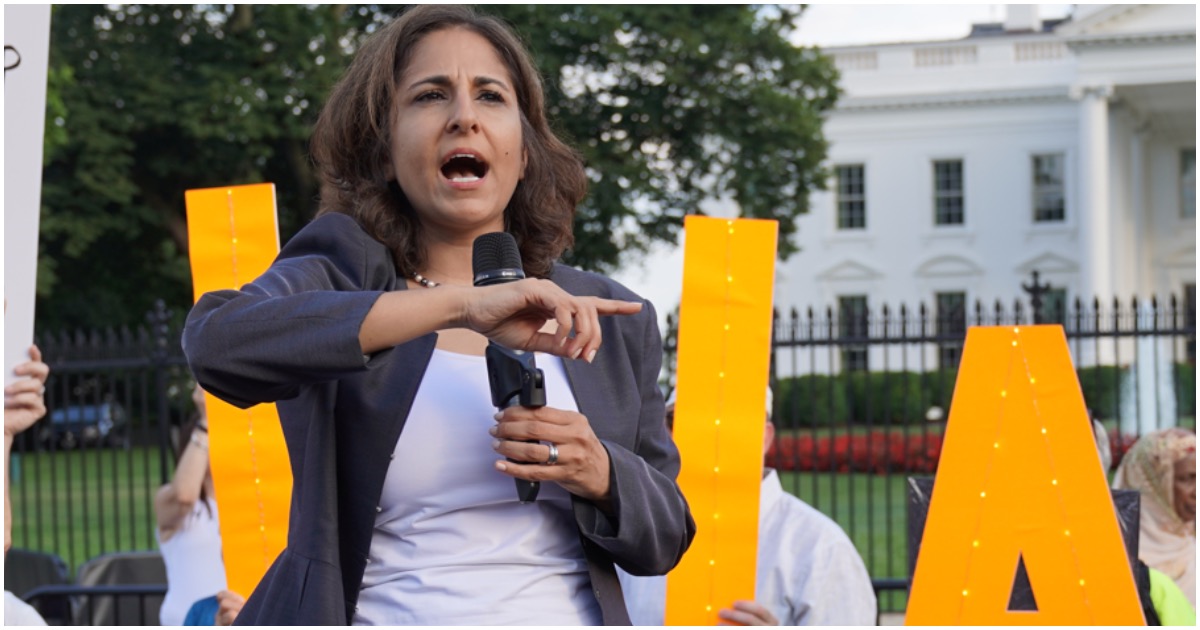 The following article, Neera Tanden OMB Nomination Goes Up In Flames, Biden Accepts Her Withdrawal (Details), was first published on Flag And Cross.

Play stupid games, win stupid prizes. And because of her vehemently anti-Republican, anti-American past, Neera Tanden will never be confirmed to what would’ve been the highest appointment of her political life.

March 2 (UPI) — Neera Tanden withdrew her name from consideration to be director of the Office of Management and Budget after facing scrutiny over her past tweets critical of lawmakers, President Joe Biden announced Tuesday.

The decision came after Biden lost enough votes in the Senate to confirm Tanden’s nomination. Sen. Joe Manchin, D-W.Va., announced Tuesday he wouldn’t vote in favor of her.

“I have accepted Neera Tanden’s request to withdraw her name from nomination for director of the Office of Management and Budget,” Biden said in a statement.

“I have the utmost respect for her record of accomplishment, her experience and her counsel, and I look forward to having her serve in a role in my administration. She will bring valuable perspective and insight to our work.”

Check out some of these tweets…

Watching @neeratanden delete all her negative tweets about Republican Senators is hilarious. Her nomination is already a funeral.

Nothing has made me like this recount more than the response it has elicited from Trump. https://t.co/GljkNYdATj

Even if this is true, hasn’t the dossier been mostly proven to be true? It’s amazing how comfortable the likes of @ByronYork are happy to run interference for Russians intervening in our elections. https://t.co/zbRORm2f0Q

Too bad that biden & harris couldn’t/wouldn’t remove their names from any future consideration. America would be much better off with them and their communistic dem agenda if gone.