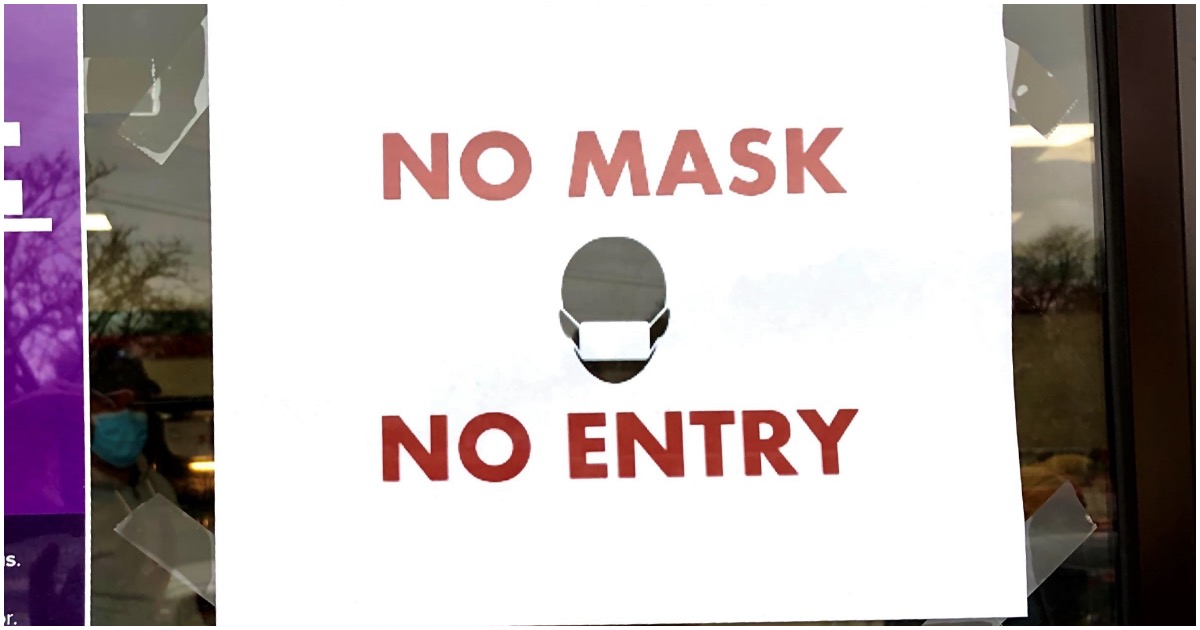 Elderly people are supposed to be more effected by COVID-19 than younger folks. Yet in Florida, with its large population of Boomers, the “death rate” isn’t all that different from New York, even though one state has taken a hardline approach and the other much more relaxed.

Goes to show that “social distancing” and wearing a mask were never really the answer to the China virus.

Texas’s Republican Gov. Greg Abbott on Tuesday said he planned to open the state next week “100%,” roughly a year after the coronavirus pandemic broke out throughout the U.S.

Abbott issued an executive order that rescinds many of the state’s previous orders, allowing all businesses in the state to fully reopen and revoking the statewide mask mandate as of next Wednesday.

Starting tomorrow, we are lifting all of our county mask mandates and businesses will be able to operate at full capacity without any state-imposed rules. Our hospitalizations and case numbers have plummeted, and the vaccine is being rapidly distributed. It is time!

Speaking of New York, why is Andrew Cuomo still in office?

A coincidence that it’s the dem controlled states & cities that refuse to release the Americans from the scamdemic lockdown of the past year???? Have to believe it’s a power play.