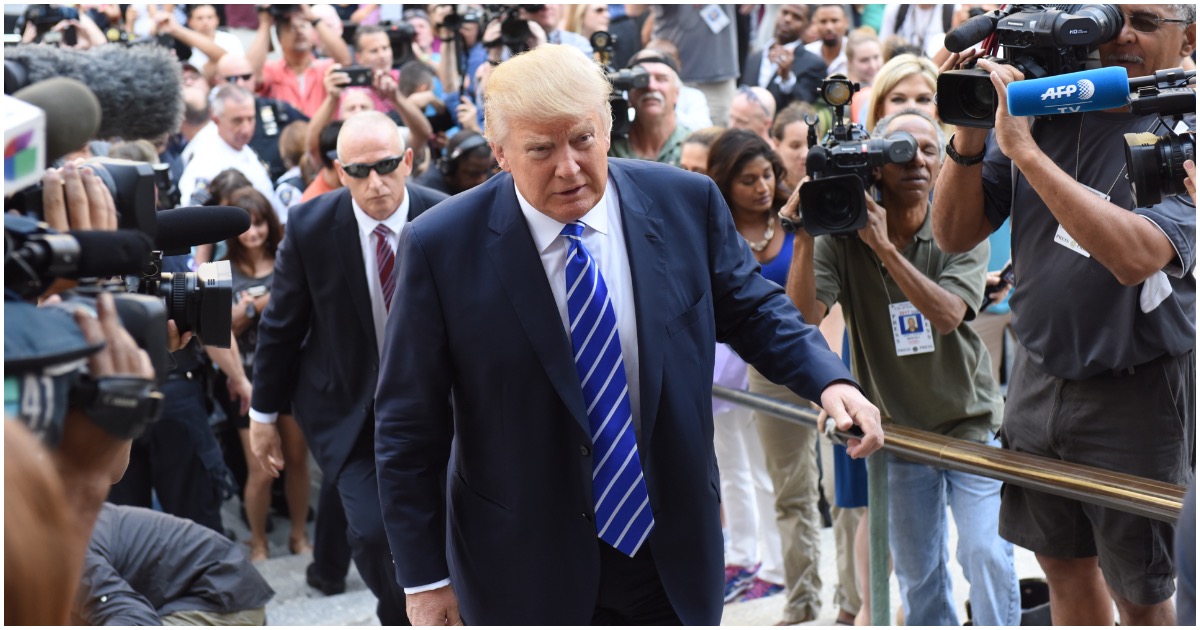 The following article, ICYMI: Donald Trump Is Already ‘Planning for the Next Administration’ [Video], was first published on Flag And Cross.

If Donald Trump again runs for president in 2024 AND if he becomes the Republican Party nominee, you’d have to imagine there’s little chance he would “lose” an election twice in a row.

If Trump becomes president on January 20, 2025, who comes with him as a member of his cabinet?

Pompeo, most likely. Carson would be probable. But you’d have to think Haley, Pence, and a few other big names from the first term wouldn’t even get a phone call.

Meadows said, “What we will see on Sunday is we will see the start of planning for the next administration. And I can tell you, the people that are at the top of that list, all of them have Trump as their last name.”

JUST IN: U.S. troops bracing for retaliation after airstrikes

Chris Harrison Stepping Aside From ‘Bachelor’ After Racial Controversy (via @CelebMagTM) https://t.co/pn2WAEvikf

Continue reading: ICYMI: Donald Trump Is Already ‘Planning for the Next Administration’ [Video] ...