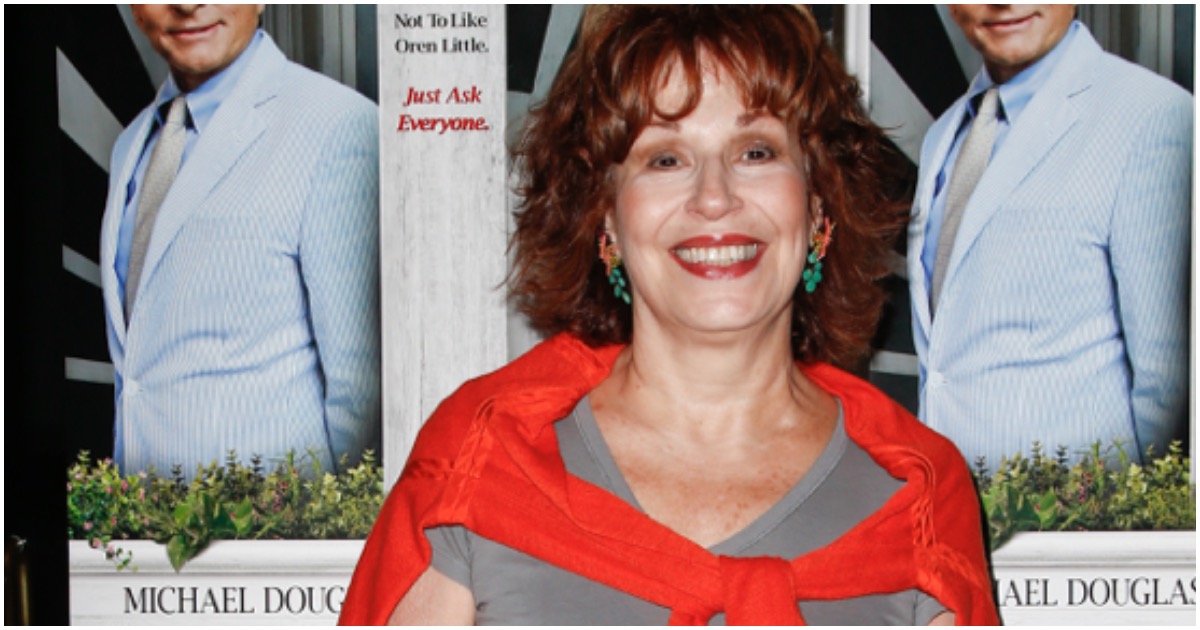 The following article, Behar: Dems Should ‘Ignore’ Allegations Against Cuomo Like GOP Did With Kavanaugh, was first published on Flag And Cross.

Behar is a proud American who loves her country. Okay, enough with the jokes.

Joy is absolutely, without question, an anti-American nut who wants to see the United States fail. She has pretty much made this clear for a long while now.

One of President Trump’s fiercest celebrity critics, Behar was at it again on Tuesday morning. The talk show co-host just couldn’t help herself.

Joy Behar told her co-hosts on Tuesday on ABC’s “The View” that Democrats should “ignore everything” regarding the allegations of sexual harassment against Gov. Andrew Cuomo (D-NY) using what she claimed is the “Republican model.”

In a clip from Fox News, Sen. Lindsey Graham (R-SC) said, “Here’s what I would tell my Democratic colleagues to do, follow the Republican model. We had a Republican nominee for the Supreme Court be accused of something the day before we voted, the moment before we voted. We could have gone ahead and said this. It’s too late. You sat on it. It’s not fair. We stopped the entire damn process.”

Behar barked, “Well, yes, I do agree with them they should use the Republican model, which is to basically ignore everything like they did with Kavanaugh, they had no witnesses, they had a three-day investigation. Rob Porter — remember him, physically abused two of his wives. I remember Trump said, ‘I wish him well.’ Didn’t they back up Roy Moore for a long time?“

Continue reading: Behar: Dems Should ‘Ignore’ Allegations Against Cuomo Like GOP Did With Kavanaugh ...

Sure wish that ugly old woman would just o away. Difficult to understand how/why anyone watches that program.