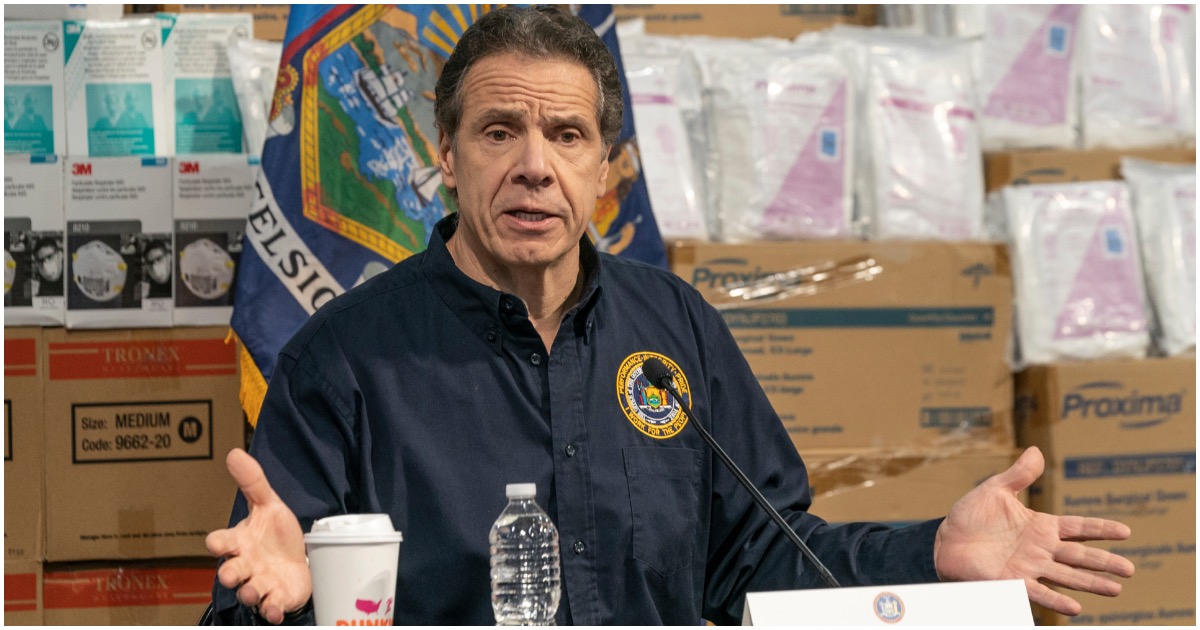 The following article, That Makes 3 — Third Woman Comes Forward to Say Andrew Cuomo Sexually Harassed Her, was first published on Flag And Cross.

One of the greatest things about America is that everybody is presumed innocent until proven guilty. You know, unless you’re a Republican.

If a conservative governor was facing sexual assault allegations from three women (heck, one!) he would be forced to resign.

Why is Andrew Cuomo still in office? Where is #MeToo?

Maybe Andrew will write this incident off as “playful,” like he did with the other two.