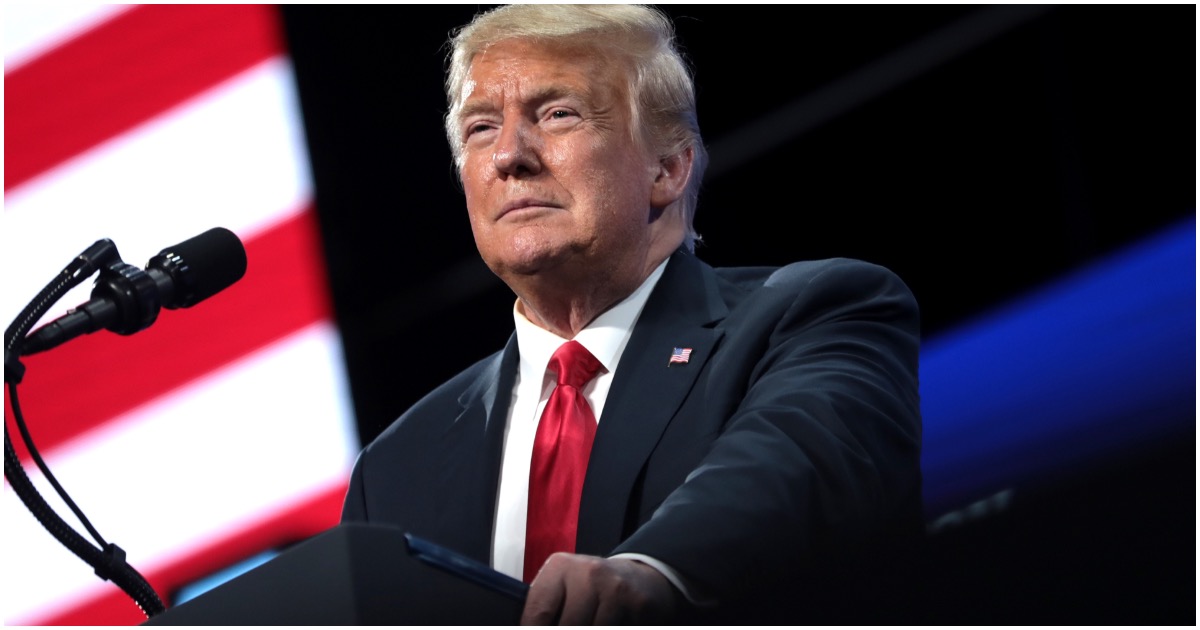 The following article, Trump STRONGLY Hints That He Will Run for President In 2024 During CPAC Speech (Video), was first published on Flag And Cross.

Donald Trump made his first major public appearance on Sunday afternoon on the final day of CPAC 2021. He didn’t disappoint. He said everything a conservative voter wanted to hear…and more!

Check this out, via Independent:

Donald Trump hinted that he will run again in 2024 and said that Joe Biden “lost the White House” during his highly anticipated comeback speech.

The former president earned huge cheers as he told the crowd at the Conservative Political Action Conference (CPAC) that he may try and win back the White House.

Mr Trump made the claim as he told the conference audience in Orlando, Florida, that Mr Biden had endured “the most disastrous first month of any president in modern history”.

And he said that Mr Biden’s immigration policy should result in big losses in the 2022 mid-terms and in the 2024 presidential election.

Continue reading: Trump STRONGLY Hints That He Will Run for President In 2024 During CPAC Speech (Video) ...

I hope America survives long enough to even have a next Presidential election !
Four years of Biden/Harris may well finish off what’s left of our country.