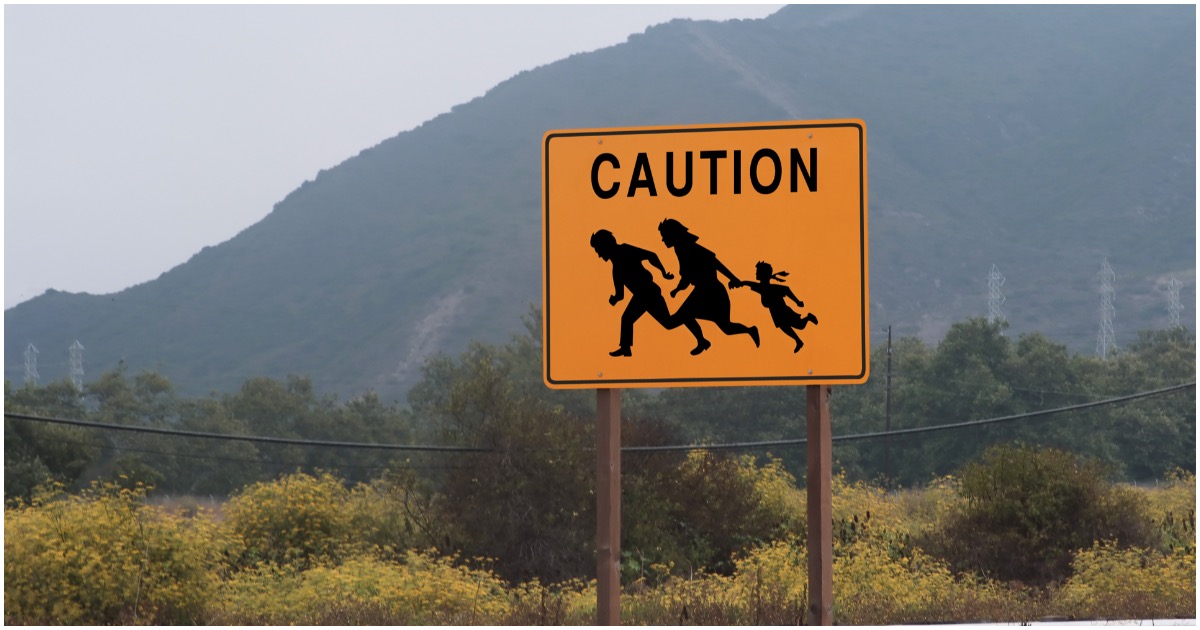 The following article, Over 12,000 Unaccompanied Minors Will Soon Flood the Southern Border, Authorities Warn, was first published on Flag And Cross.

Check out what will soon be happening at the border, via New York Post:

Customs and Border Protection officials are bracing for as many as 13,000 unaccompanied children crossing into the U.S. in May, according to a report.

“We’re seeing the highest February numbers that we’ve ever seen in the history of the [Unaccompanied Alien Child] program,” a Health and Human Services official told Axios.

The record surge of migrant kids will require a continued expansion of the country’s network of migrant-child shelters, where capacity has already been reduced due to coronavirus social-distancing protocols, the report said.

HHS is working with the Pentagon on securing space on military bases, where overflows of migrants were housed in tent-like structures during 2014 and 2019, the report said.

Democrats love them some illegal immigration.

During an interview right before the general election, Biden said: “No, there will not be another foot of wall constructed in my administration, number one. Number two, what I’m going to focus on, and the fact is that somebody in this group written a lot about the border. I’m going to make sure that we have border protection, but it’s going to be based on making sure that we use high-tech capacity to deal with it. And at the ports of entry, that’s where all the bad stuff is.”

Have busses at the border to bring them all to DC, old china-joe will house them in the whitehouse…..

It is amazing what American citizens will tolerate.