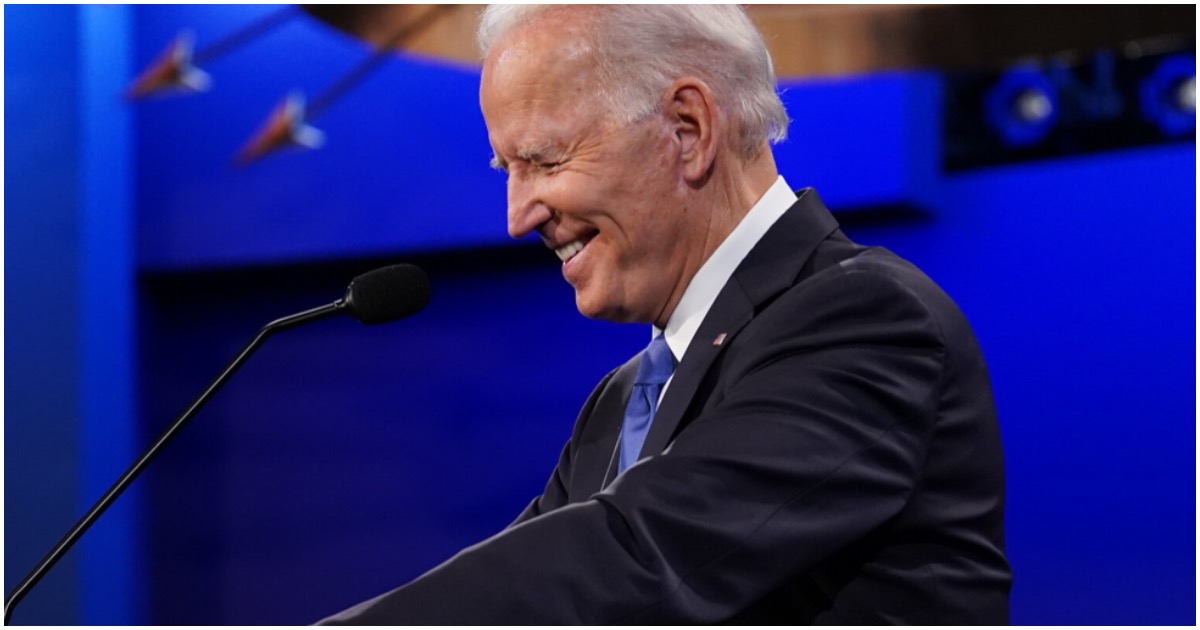 The following article, New Report Claims the Flu Has Essentially ‘Disappeared’ From the United States (Details), was first published on Flag And Cross.

Are you still one of those people who believes everything the media says about COVID-19 and how it’s just taking everybody out, left and right? Do you believe the libs in Congress?

After this report, you may want to reconsider everything.

According to a new report, the flu has practically vanished from the United States.

“Flu has virtually disappeared from the U.S., with reports coming in at far lower levels than anything seen in decades,” AP reported on Thursday, adding, “Experts say that measures put in place to fend off the coronavirus — mask wearing, social distancing and virtual schooling — were a big factor in preventing a ‘twindemic‘ of flu and COVID-19. A push to get more people vaccinated against flu probably helped, too, as did fewer people traveling, they say.”

“Flu season typically peaks between December and February each year. The Centers for Disease Control and Prevention estimates that the flu causes up to 45 million illnesses, up to 810,000 hospitalizations and up to 61,000 deaths each year. But this flu season, there have been just 925 cases of the flu around the U.S so far,” Johns Hopkins Medicine reported.

CNN continues to give Joe Biden a platform to spout nonsense without being fact-checked. The network remains intent on lying to its viewers, simply because they believe President Trump is evil.

If Trump made a comment similar to what Joe said about deaths from COVID-19, it would make headline news.

But since the former VP made the comments, he gets a pass.

Just remember that Joe isn’t blaming China, where the virus originated. He’s placing the blame on Trump for the deaths of, well, everyone.