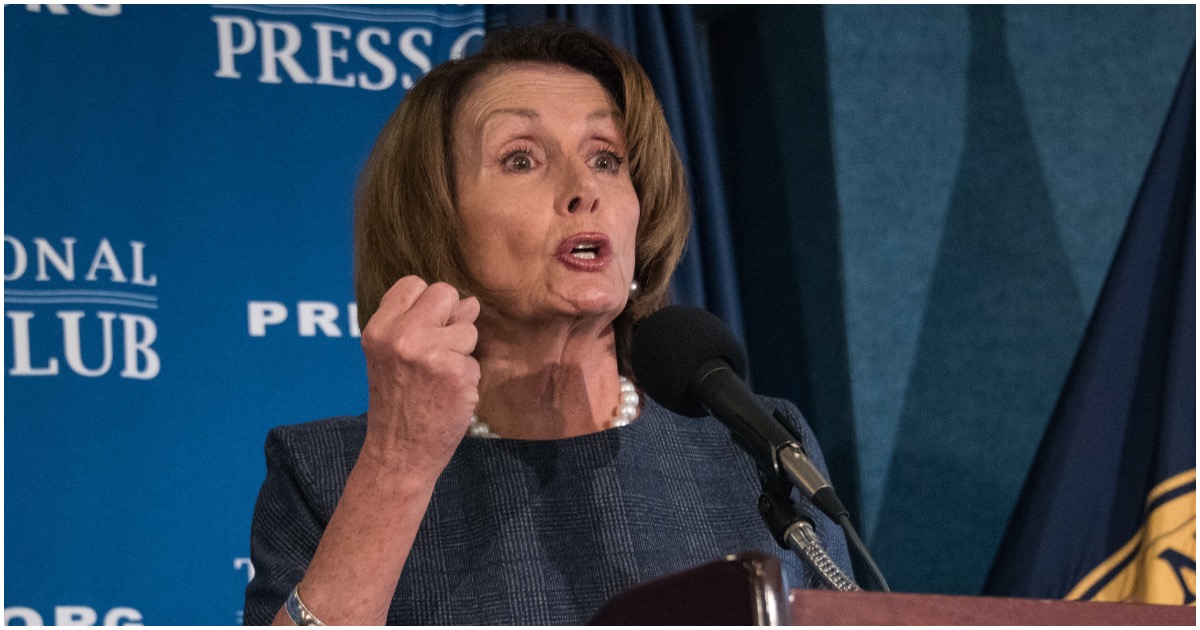 The following article, Equality Act: Protect the Few but Seal the Fate of 300 Million Americans — Opinion, was first published on Flag And Cross.

Joe Biden’s first 100 days pet project was to pass the Equality Act that squeaked forward on the floor of the House of Representatives yesterday. The Vote came in at 224 – 206.

It is designed to add protections beyond the Civil Rights Act of 1964. Which are arguably, not necessary. No one is refusing LGBT people places in restaurants, jobs, or housing on any detectable level.

The threat to religious freedoms and gender-oriented sports is a dark point of contention and will only lead to more confusion in our nation. The idea of preventing discrimination for one group, at the expense of another group, could be seen as selective discrimination.

Not a Shred of Science in the Equality Act

That people can change their gender mentally or physically is not scientific. The facts won’t lie for the LGBT. DNA stays the same regardless of a change in mental disposition, and nothing on the physical level can change one strand of DNA. A man or a woman will always be what they were assigned by nature at their birth.

The bill faces a serious up-hill climb in the Senate and while religious people, Bible believers and sports enthusiasts are holding their breath, there is another concern that few are discussing.

Do We Care What God Thinks?

Setting aside the confusion of our representatives and the lack of scientific basis for these laws, why wouldn’t we ask what the Bible says about these matters? Even in a nation more inclined to live as a Godless society it would be folly not to ask the question.

There are not less than seven specific verses of scripture and or passages, along with several stories and narratives that explain God’s displeasure with the homosexual lifestyle. Transgenderism is not mentioned anywhere in the bible, but it would not have been possible in times past. It suffices to say that if homo-lifestyles are not allowed then transgenderism would fly off the charts of bad behaviors.

We need only to review the fate of the cities of Sodom and Gomorrah to determine what the result of widespread perversion will be. We are living in a day that is covered in prophetic passages of the New Testament concerned with the last days.

Since God has been patient and forbearing for centuries now, the world is drunk with erroneously formed presuppositions about the possibility of Christ returning, with full judgment against us on his mind.

We are informed by our collective spiritual ignorance and a whole lot of time.

“And saying, where is the promise of his coming? for since the fathers fell asleep, all things continue as they were from the beginning of the creation.” (2Pet 3:4)

Does God Care What We Think

If one of our children was determined to find reasons to kill themselves, we would care little for their reasoning. We would do all in our power to dissuade them from destroying themselves – it is a foregone.

God does not want mankind to destroy themselves.

But the promise of God is that nations will fall, wrath and calamities of all sorts will befall individuals and nations that practice homosexuality. But much worse, the chance for eternal life in the presence of God is taken off the table.

These clear doctrines cannot be forced upon anyone, not even God interferes with the free will of man, but the great and immutable laws of reciprocation will not be thwarted.

If this bill should slip by in the Senate, we will seal our fate. Our nation is already on the fast track to collapse.

Economic collapse will be initial result, other deep and serious calamities and catastrophes will follow close behind.

It is with “pride” that the LGBT boasts of their beliefs. But somewhere between “born that way” and good as “moms apple pie’ is a lie as deep as the Marianas Trench.

Let it be known that it is not pride, but humility, with which we must declare that we are defying God and calling for our own demise according to the word of God.

These perversions and the laws conjured to protect the LGBT are a product of the god of this world (Satan) and his minions (demons) as sure as the sun rises in the east.

That this law is inspired by hell itself, is clearly revealed in the following verse of scripture. We don’t expect everyone to get it, so it’s a matter of, if the shoe fits – wear it.

“Why not rather say, “Let us do evil that good may come,” as we are slanderously accused and as some claim that we say? Their condemnation is just.” (Ro 3:8 MEV)

Equality Act is the very definition of doing evil that good may come.

A little advice from an old preacher prophet – don’t go this way America, you are already too close to the edge of your own destruction.

Michael Bresciani is the editor of new.americanprophet.org and americanprophet.org archive since 2005. The website features the articles and reports of Bresciani along with some of America’s best writers and journalists. Millions have read his timely reports and articles in online journals and print publications across the nation and the globe. Visit us at Parler, GAB, Spreely, USA.Life, Twitter and Facebook.